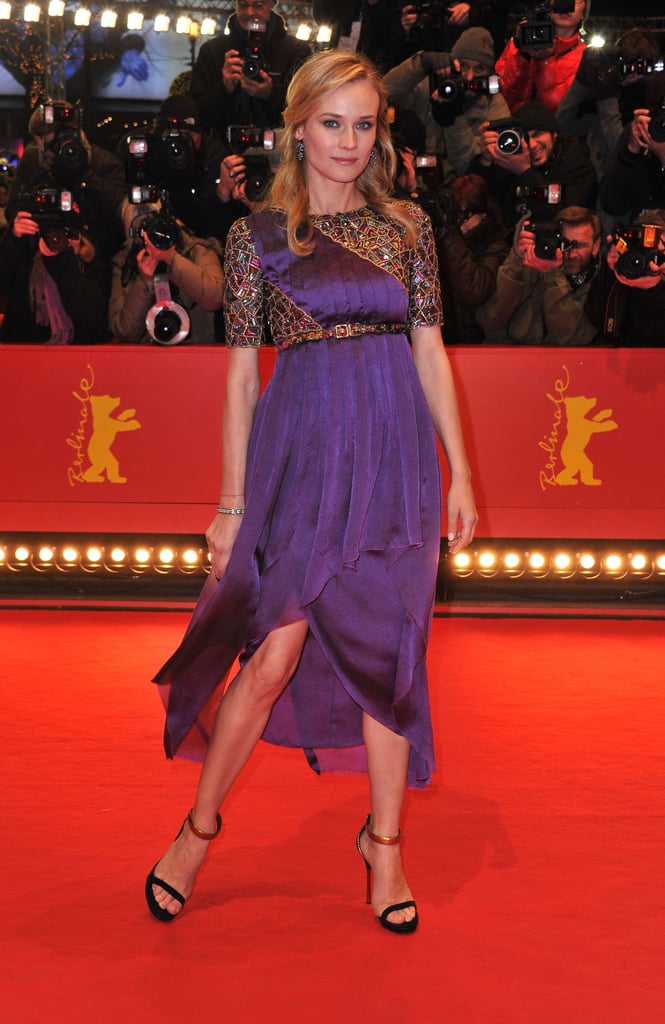 Diane Kruger wore Chanel on the red carpet at the Berlin Film Festival, where she premiered Unknown this evening. She was in a bright coral dress earlier in the day for a photo call, which she attended with a few of her costars from the film. Liam Neeson and January Jones didn't join the group overseas, though they did their part to promote the project at the LA premiere on Wednesday. The movie hits theaters today, and after checking out Buzz's review, you can also take a look back at some fun moments from January's past to get you excited for the thriller!

Previous Next Start Slideshow
Diane KrugerRed Carpet
Around The Web

Red Carpet
The Emmys Aren't Over Until We Say So! Here Are Our Favorite Photos From the Night
by Haley Lyndes 3 days ago

Red Carpet
For the Love of Fuchsia — We're All About H.E.R.'s Custom Vera Wang Qipao Dress at the Emmys
by Chanel Vargas 5 days ago