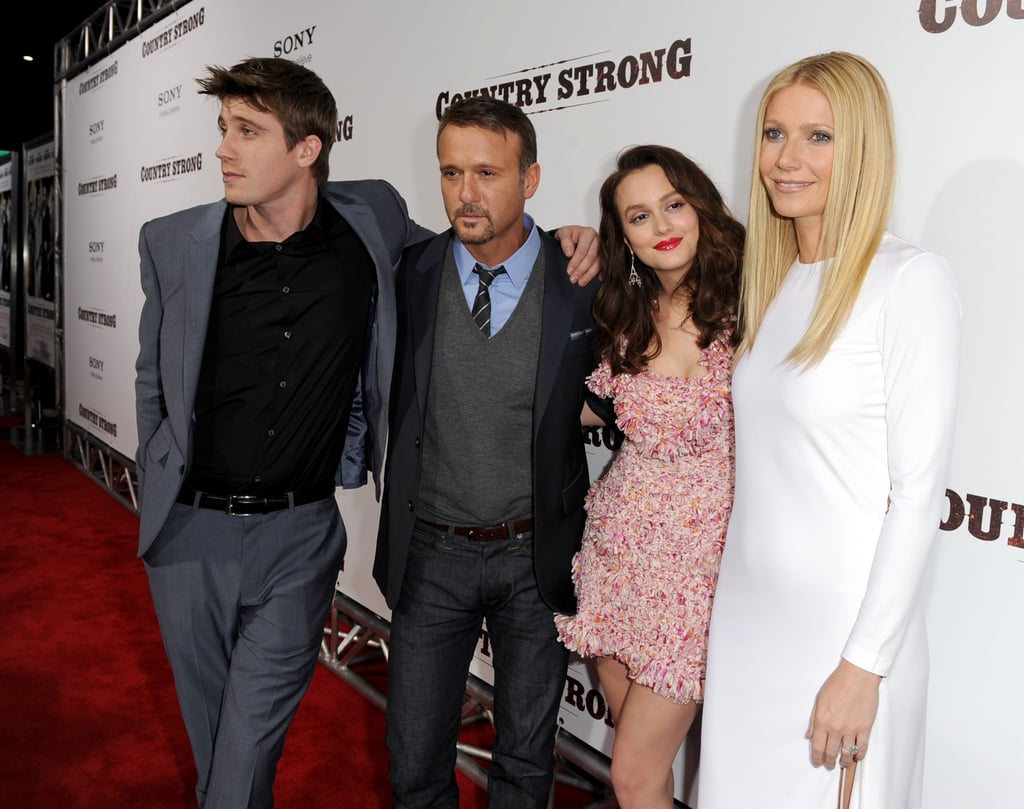 Gwyneth Paltrow stepped out in a daring white Pucci dress for the premiere of Country Strong in LA last night. The InStyle cover girl was joined by her costars Leighton Meester, who wore a pink Christian Dior mini, Garrett Hedlund, and Tim McGraw, who had wife Faith Hill by his side. Tim and Faith also supported Gwyneth at her Hollywood Walk of Fame ceremony earlier this week. The musical movie was nominated for a Best Song Golden Globe, after Gwyneth showed off her singing voice at the CMAs and on Glee, and we'll get to see her take the stage on the big screen when the film hits theaters in limited release Dec. 22 and more theaters on Jan. 7. Check out our red carpet video interviews below! 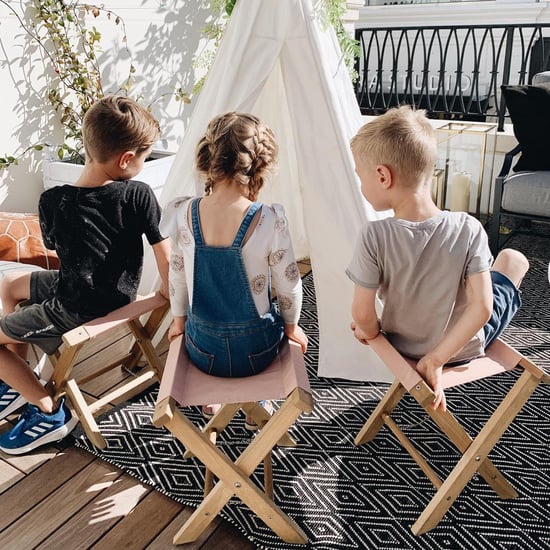 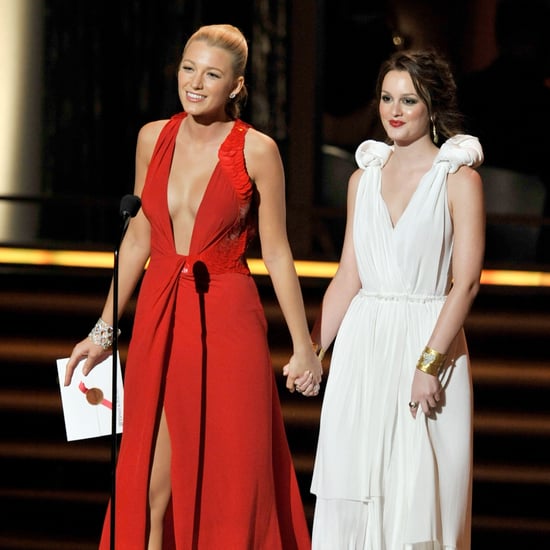 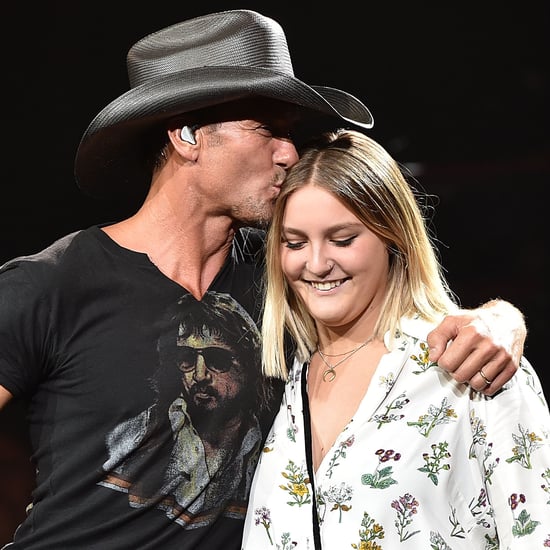 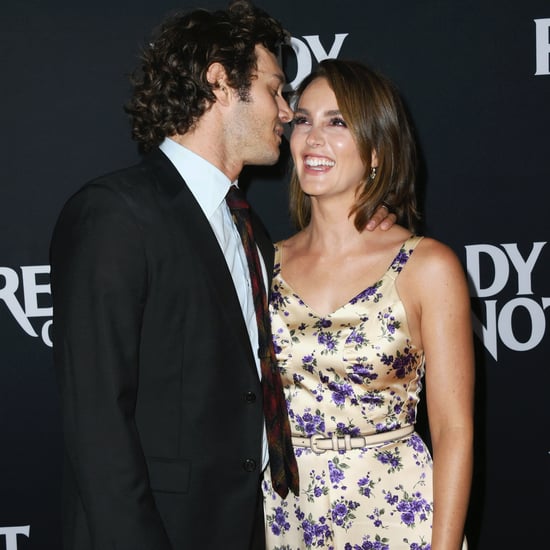 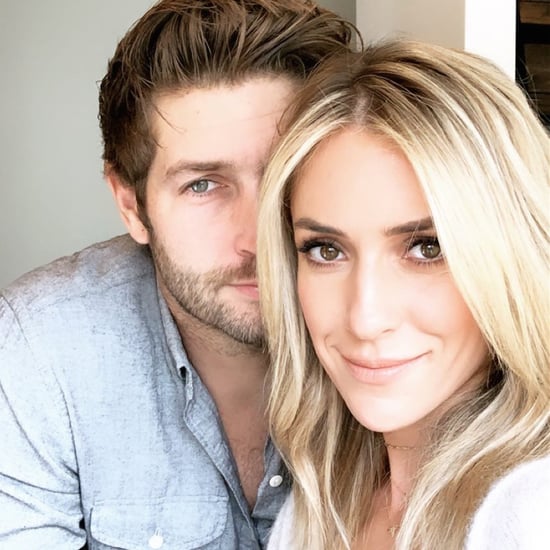