Gwyneth Paltrow stepped out into the NYC rain after an appearance on Good Morning America today. She's making the press rounds to promote her cookbook, My Father's Daughter, which she launched with a star-studded party earlier this week. She got dressed up again to support pals like Christy Turlington Burns and Meryl Streep at last night's Good Housekeeping Shine On Awards. Gwyneth's also gearing up for her second cameo on Glee after debuting her "Somewhere Over the Rainbow" duet with Matthew Morrison on Monday. She'll reprise her role on the small-screen hit in next week's new episode, but you don't have to wait until then to see Gwyneth get back to singing. She also shows off her musical skills in the Country Strong DVD that was released today. 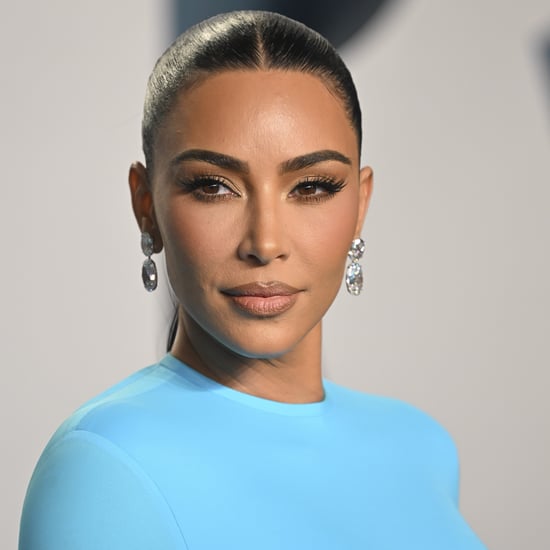 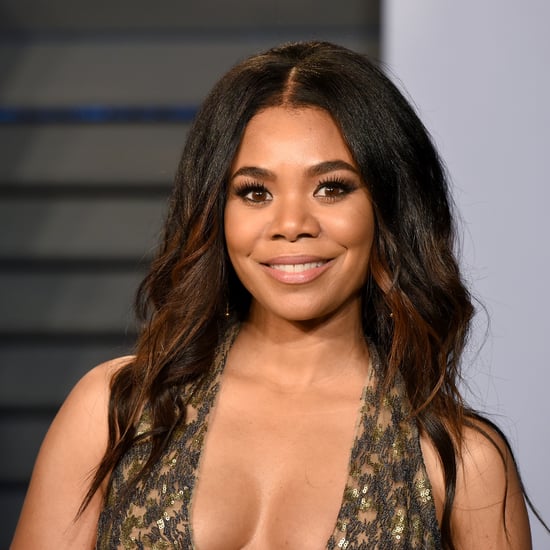