Gwyneth Paltrow was decked out in tight pants to attend London's version of Fashion's Night Out yesterday. She and pals like Claudia Schiffer, Thandie Newton, and model Natalia Vodianova gathered to celebrate the evening at Stella McCartney's shop in the city. In NYC, things kicked off on Tuesday with Anna Wintour's first-ever FNO runway show. Gwyneth's in England with her family after they were together in the Hamptons enjoying a beachy vacation while her daughter Apple competed in an equestrian competition. Gwyneth will be back to work again Friday, when she joins her fellow A-listers at the Stand Up 2 Cancer telethon. 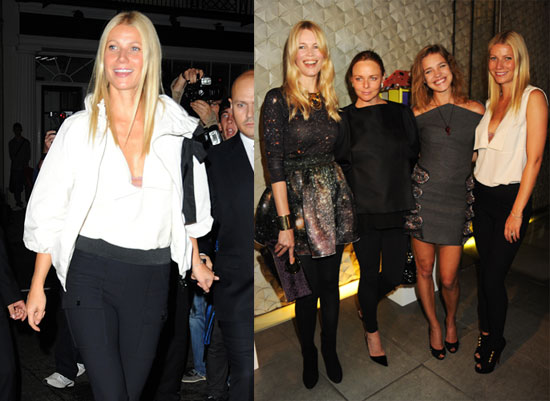 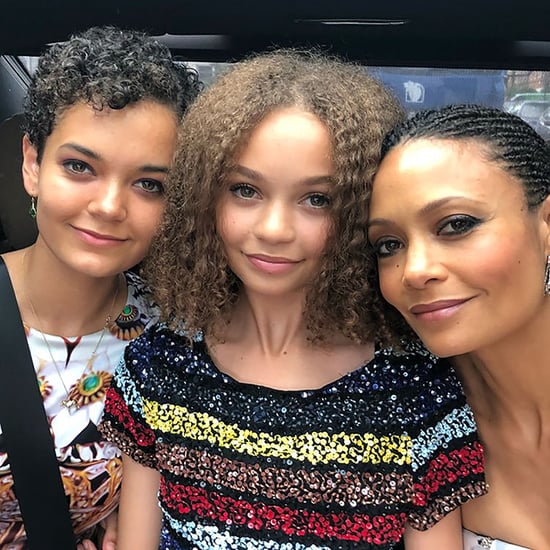 Thandie Newton
Thandie Newton's 3 Kids Are Her Minis — Get to Know the Whole Family!
by Hedy Phillips 8/19/20