Halle Berry joined stars including Superman's new dad Kevin Costner, Kelly Clarkson, and a slimmed-down Jordin Sparks in Phoenix, AZ, for the annual Celebrity Fight Night awards ceremony on Saturday. The actress was without her boyfriend, Olivier Martinez, at the dinner, but did plant a kiss on Muhammad Ali, who hosts the yearly event. Halle made her way to the desert after shooting her role in New Year's Eve in NYC earlier this month and throwing her daughter, Nahla, a beachside third birthday party in LA just last week. 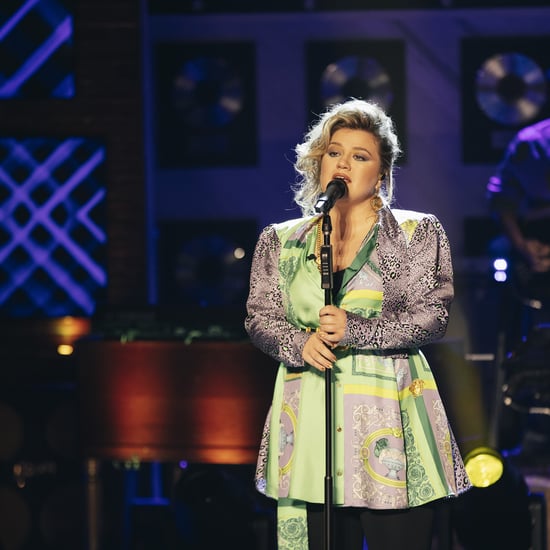 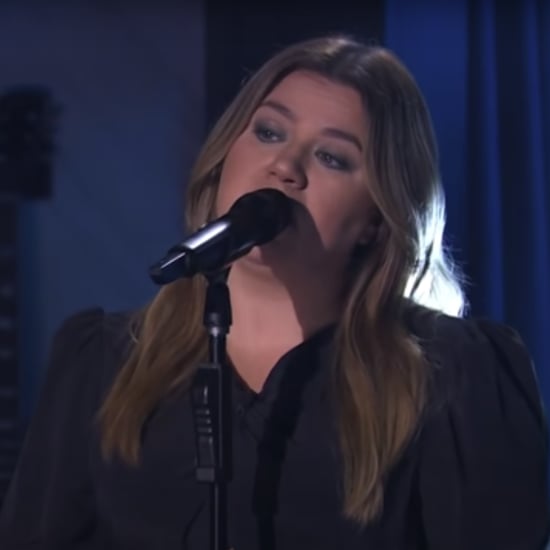 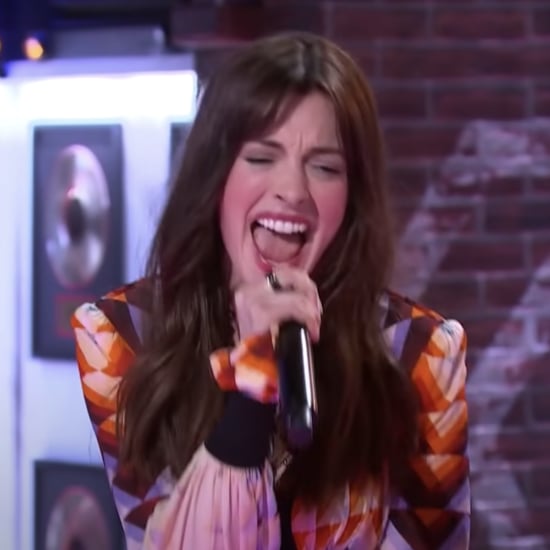 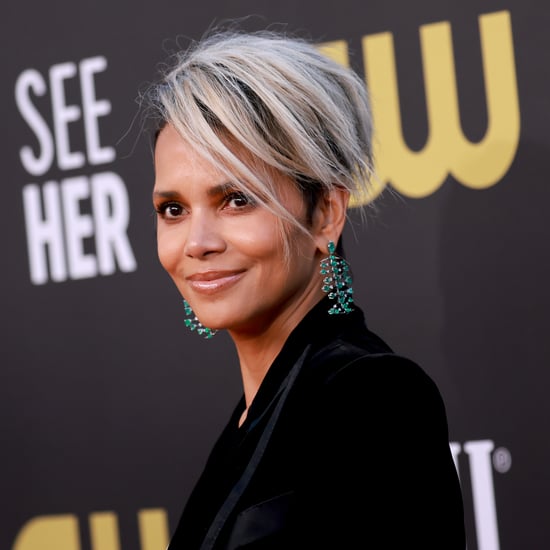 Halle Berry
Halle Berry Delivers an Important Message to Young Girls: "We Love You, and We See You"
by Monica Sisavat 3/13 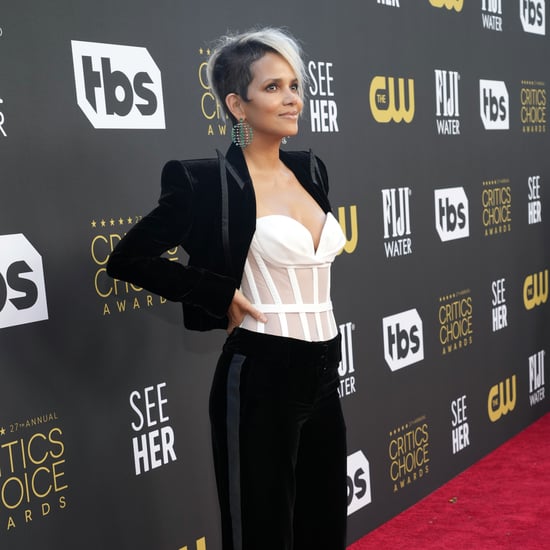