Halle Berry let Olivier Martinez lead the way at LAX yesterday on their way out of town. Before heading on her next trip, Halle stopped by The Ellen DeGeneres Show, where she revealed a panicked mom memory of when she momentarily thought she lost Nahla at a department store. The 2-year-old didn't get to come along this time, so between the sheets guitar loving Gabriel Aubry is on dad duty. Olivier and Halle became close on set in South Africa, first made their romance public in London, and rendesvoused in Paris, and they're continuing to be each other's hot travel partners wherever they're off to next. Whether or not Halle has plans to show Olivier the ropes of American Thankgiving, she'll be back in LA on Dec. 7 to present Helen Mirren the Sherry Lansing Leadership Award. 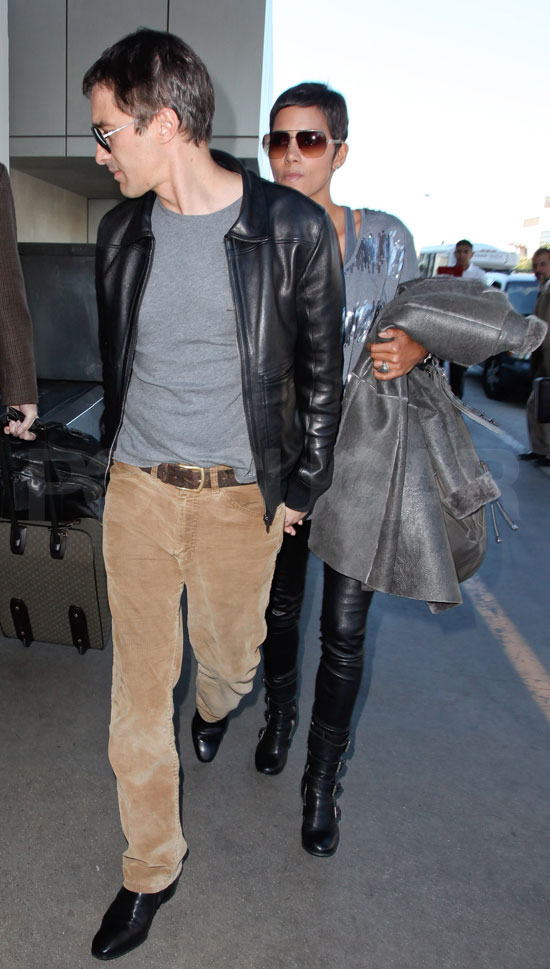 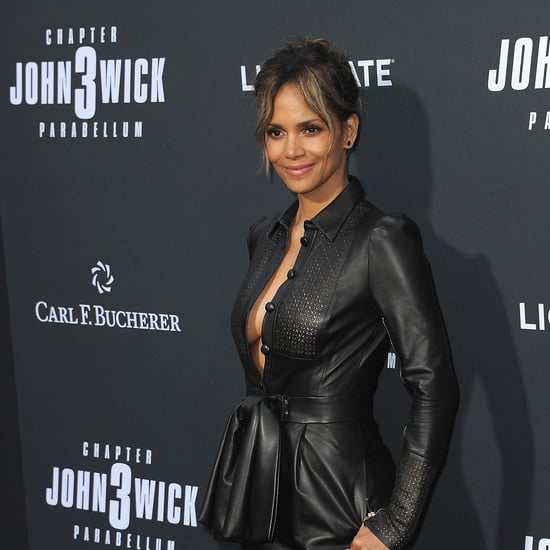