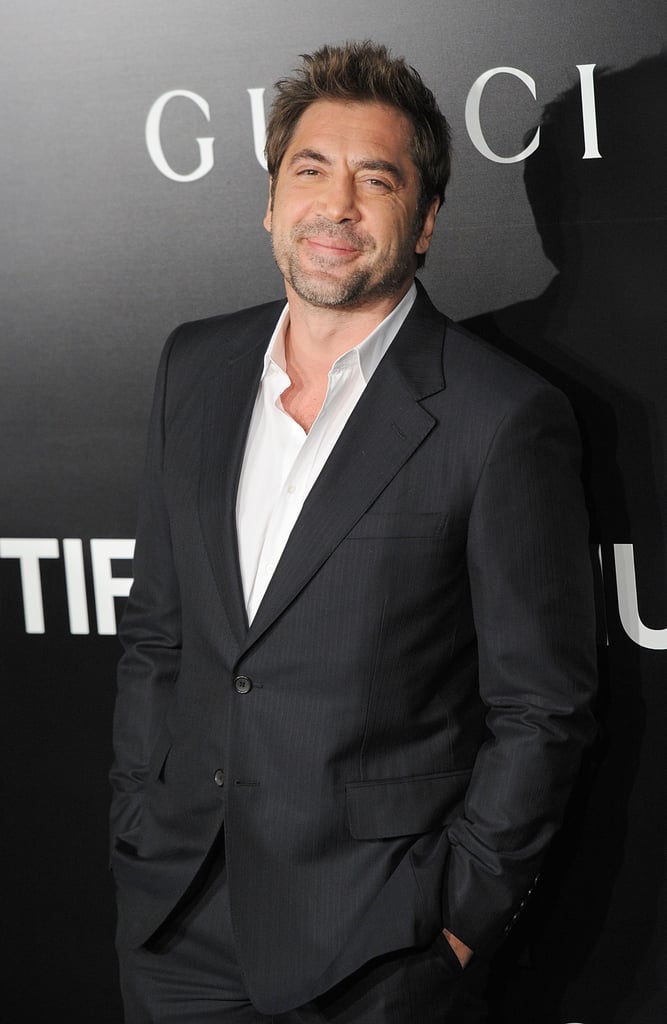 Javier Bardem and his handsome, clean-shaven face were the center of attention at last night's LA screening of Biutiful. The film earned a Golden Globe nomination in the Best Foreign Picture category, though Javier's lack of an acting nod was one of our biggest surprises from yesterday's announcement. The Screen Actors Guild list is out tomorrow, so perhaps we will still be seeing Javier receive award season accolades. Outside of his professional success, Javier has had a landmark year in terms of his personal life. His Summer wedding to Penelope Cruz was among our favorite celebrity nuptials, and the newlyweds are expecting their first baby in 2011! Penelope's bump is well covered up in the first Pirates of the Caribbean: On Stranger Tides trailer, though hopefully we'll be seeing more of the adorable couple's PDA as they prepare for their exciting arrival. Check out pictures from yesterday's premiere, where both Melanie Griffith and Andy Garcia brought their beautiful daughters Dakota and Dominik.

Blake Lively
Blake Lively Is Back on the Red Carpet, and She's Radiating Old Hollywood Glamour
by Karenna Meredith 2 hours ago

Grammy Awards
It's Party Time! See How Stars Let Loose After the Grammys
by Monica Sisavat 9 hours ago 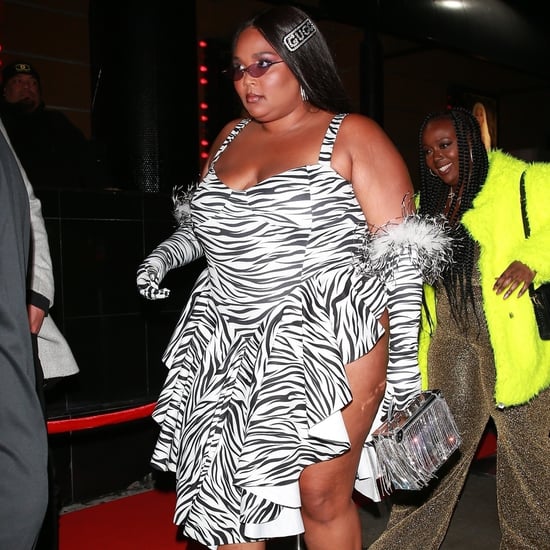 Grammy Awards
These Grammys Afterparty Outfits Were Wild, and We're Here For It
by Sarah Wasilak 12 hours ago