Javier Bardem joined his pregnant wife Penelope Cruz for a casual lunch in London this week. Javier hugged her close and the two were rarely not in physical contact during the sweet PDA-filled date. They have been taking care of business in the UK, where we've gotten to see her baby bump in many black ensembles. Javier also popped up in Spain on Wednesday, where he submitted a document signed by 230,000 Spanish citizens asking their President to end the continuing conflict in the Western Sahara. Among the thousands of signatures collected were those of Javier, Penelope, and their close friend, director Pedro Almodóvar. Javier's work with another director, Alejandro Gonzalez, in their emotional drama, Biutiful, is already garnering Oscar attention, though he may be occupied with his new dad responsibilities when award season rolls around. 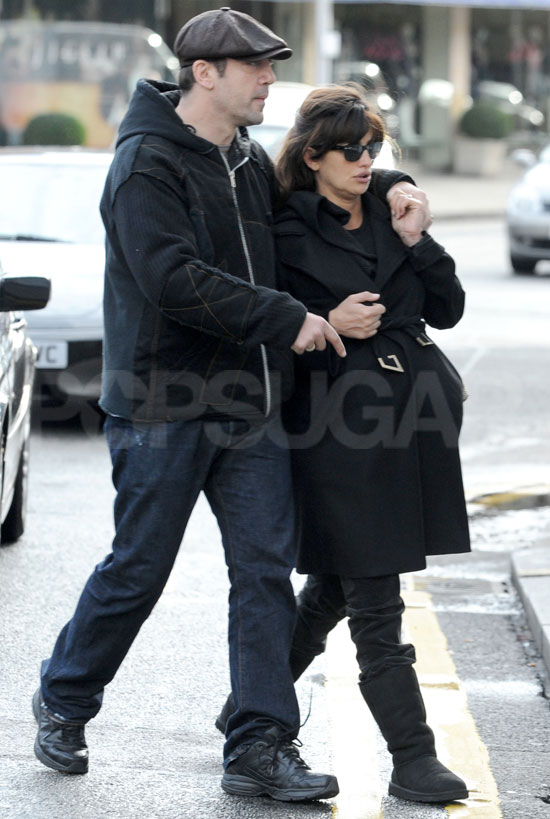 Netflix
The 355 May Not Be Based on Real Events, but It Was Still Inspired by a True Story
by Divya Meena 3 weeks ago