Jennifer Aniston wore only a skirt in the new promotional photos for her scent, Lolavie. She was similarly undressed in the fragrance's first image, which was released earlier this year — Jen then wore only a towel! Lolavie is close to Jen's heart, and she even said the story behind its name is too personal to tell. Jen has also shared about how this project in particular caught her eye, as she's involved in everything from formulating the smell to the ad campaign. She'll have more work to do for Lolavie this week, with an expected appearance at London's Harrods department store for the official launch on Wednesday. 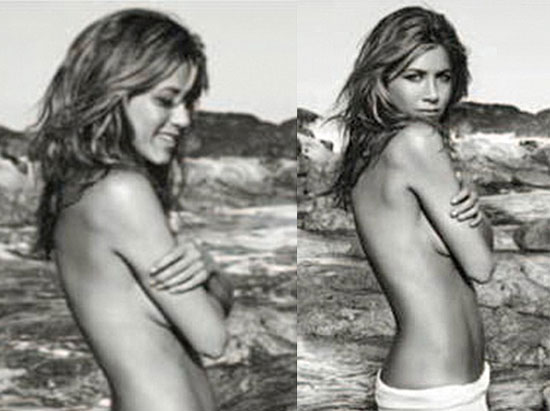