Jennifer Aniston posed for a photo with her Horrible Bosses director, Seth Gordon, in LA last night as the cast and crew wrapped up work on the comedy. Jen was on set this week for the final days of shooting, and now she can focus all her attention on promoting The Switch. She started making the press rounds with an appearance on Chelsea Lately and a chat with Jay Leno, but it's her recent comments on single motherhood that have caused a stir. The Cool Ranch Doritos-loving actress will have many opportunities to defend her statements before the project's Aug. 20 release — watch a sneak peek of Jen's new movie in our exclusive clip! 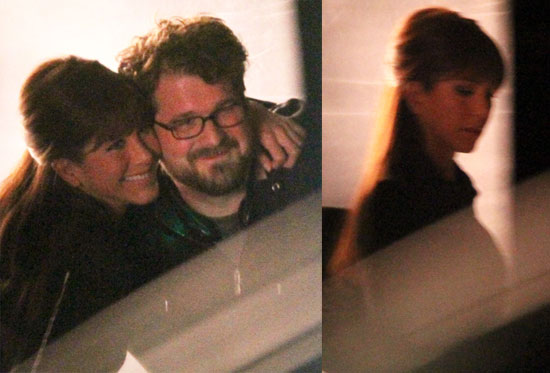