Jessica Simpson's rep confirms to us that she and boyfriend Eric Johnson are engaged, after he apparently popped the question on Thursday! She showed off her sparkly new accessory during a mall appearance for the Jessica Simpson Collection in Kansas yesterday. Jessica and Eric have been inseparable since they began dating in May and they've been all about flaunting their love and traveling together, even celebrating Jessica's 30th with a PDA-filled trip to Italy in July. The news comes just a week after her ex Nick Lachey announced his engagement to longtime girlfriend Vanessa Minnillo, though Jessica has been public about showing her support for Nick, and now she has her own exciting news to celebrate. The "thrilled" singer also just released her holiday single and will be on the road with Eric to promote her album in the coming weeks. Congratulations to Jessica and Eric! 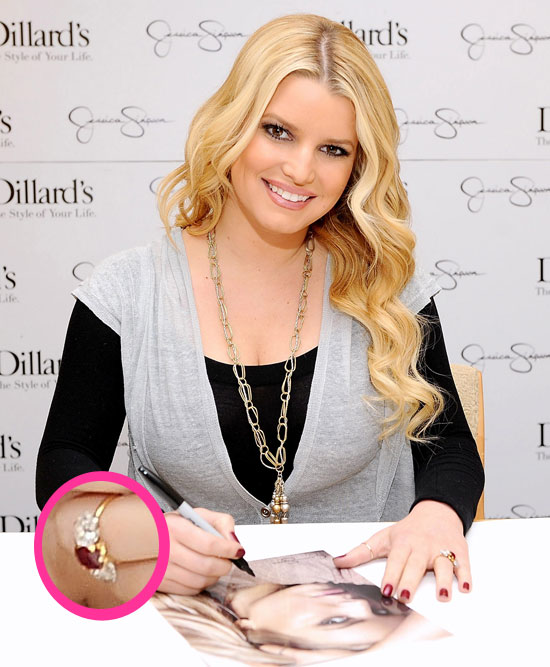 Martha Hunt
K, So Martha Hunt's Dog Just Proposed to Her With This Stunning Solitaire Engagement Ring
by Sarah Wasilak 1/12 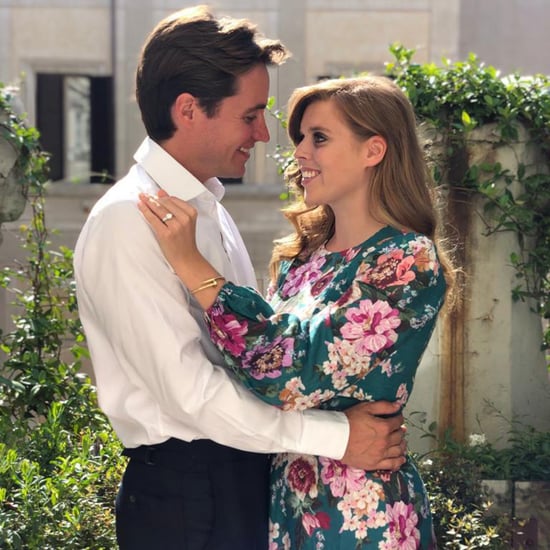