Victoria Beckham joined the fun yesterday at Maria Shriver's Women's Conference in LA. Jessica Simpson was proudly on hand for her second day in a row at the event, after chatting Monday about her run-in with Nick Lachey as well as her favorite foods and inspirations. There were many other famous ladies who took the stage — Oprah spoke about what we can expect from her new network, while First Lady Michelle Obama touched on the plight of military wives. Victoria was decked out for the star-studded day in a red dress from her own collection, but the evening before she was likely more casual to take her sons to a Justin Bieber concert. Romeo, Cruz, and Brooklyn were decked out in Bieber gear, and the whole family, David included, took in the singer's dance moves from the luxury of a private box at the Staples Center. 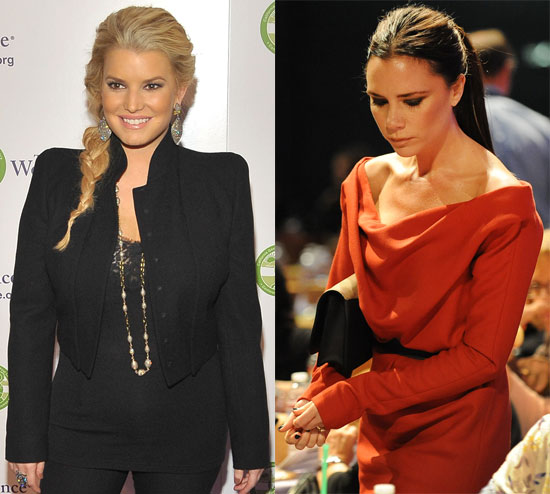 To see more from the Women's Conference, just read more.

Healthy Living
No Matter Your Age, Michelle Obama's Body-Image Advice Is on Point and Refreshing
by Tamara Pridgett 1 week ago

Oscars
ICYMI, the Obamas Won an Oscar! Here Are Their Gracious Reactions
by Hedy Phillips 1 week ago 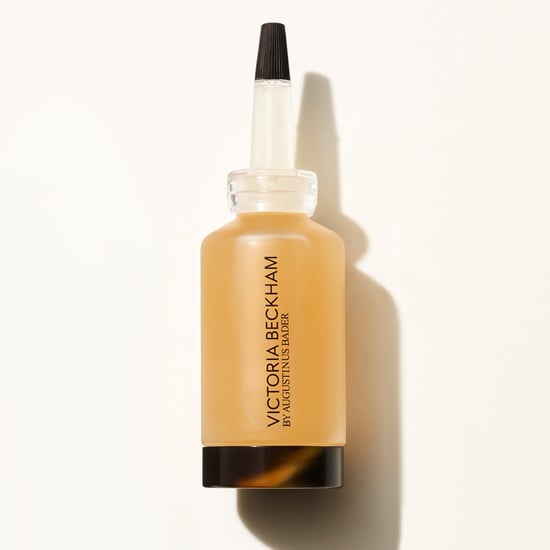