John Mayer was rolling solo yesterday for a casual stroll around his NYC neighborhood. Since wrapping up his Battle Studies tour earlier this month, John's attempted to disappear from the spotlight and started with the abrupt closure of his Twitter account. John's so far sticking to his so-called "digital cleanse" by abstaining from posting witty tweets and self-portraits. He's not stepping away from the stage, though, as John plans to reunite with his pal Keith Urban for a charity performance Oct. 5 in Nashville. 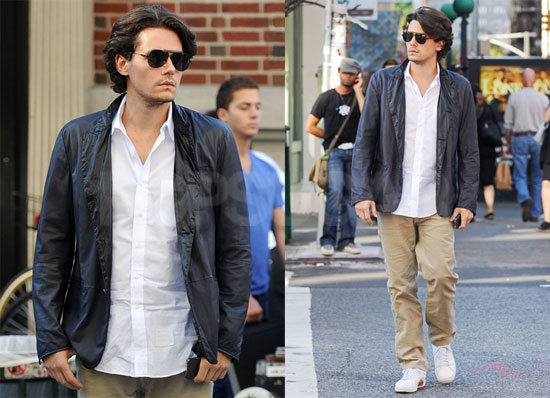 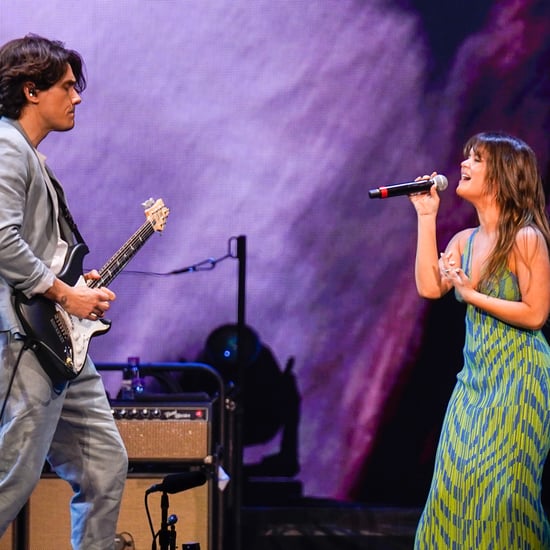