The stars of Mad Men stepped out in Hollywood last night for a premiere of their upcoming fourth season. The cast has a lot to celebrate, with a new episode airing Sunday and an impressive 17 Emmy nominations. At the end of last season, Jon Hamm's Don Draper was facing a marital crisis and a career breakthrough. Jon, who posed with girlfriend Jennifer Westfeldt, told us Don will change "personally, professionally, and politically" this year. However, Jon promised us that even he doesn't know exactly what's in store as they're still in the middle of shooting. The actors remained tight-lipped on the twists and turns to come, but one thing was no secret — Jon and his costars took a style cue from the 1960s on the red carpet. The men favored a dapper, suited look, and the women opted for classic designs. Christina Hendricks wore a black Dolce & Gabbana dress, while young Kiernan Shipka rocked a lavender look by the same designer and Elisabeth Moss chose emerald Oscar de la Renta. 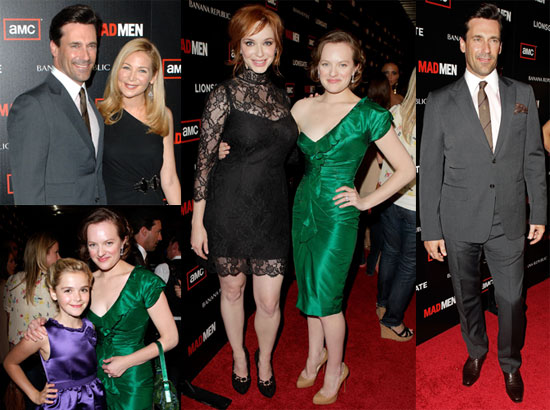 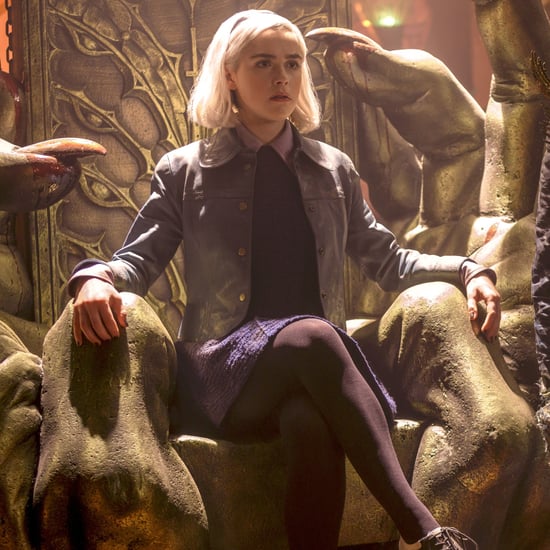