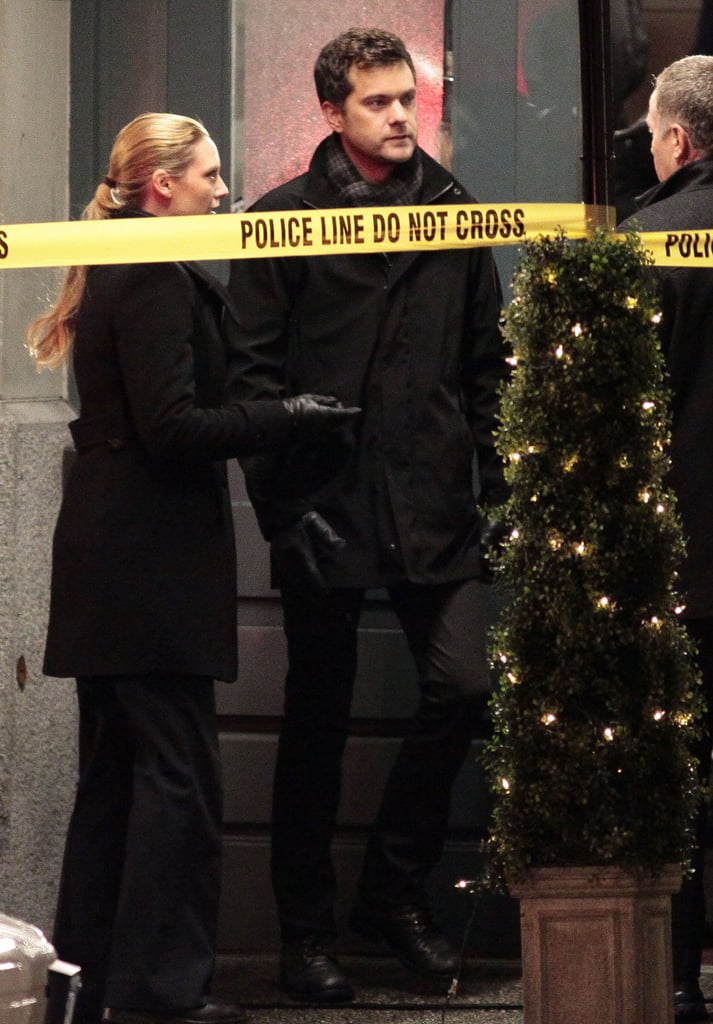 Joshua Jackson braved a chilly night on the set of Fringe in Vancouver yesterday. The actor, who's in the running for your favorite male of 2010, has been shooting the new season of the show in Canada in recent months. During his time away from production, though, he's focused on jet-setting with his always fashionable girlfriend, Diane Kruger. The couple spent time together over his Thanksgiving break before heading to Paris to sit in the front row at Chanel's pre-Fall show.

Celebrity Instagrams
Machine Gun Kelly and Megan Fox Are Engaged: "Yes, in This Life and Every Life"
by Njera Perkins 6 days ago