Justin Timberlake filmed a serious scene for Now in LA yesterday. He had the company of Johnny Galecki on set, but lately he's been working on the sci-fi movie, previously titled I'm.mortal, with Amanda Seyfried. The cast is about to get even hotter with the addition of Matthew Bomer and Alex Pettyfer, who both just signed on to join Justin, Amanda, and Olivia Wilde in the movie. Justin's professional life is on a roll with the box office success of The Social Network, and we'll see if the same can be accomplished with his upcoming holiday project, Yogi Bear. 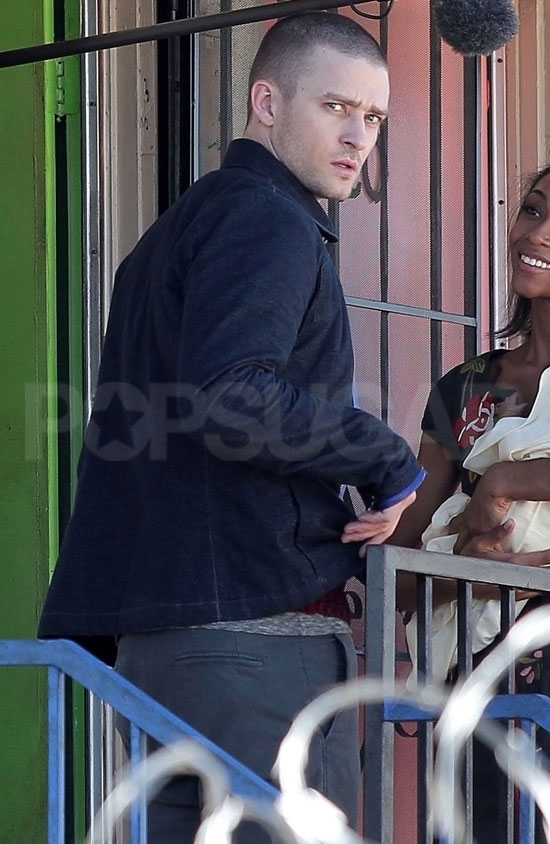