Justin Timberlake was back in front of the camera working on Now in LA on Thursday night. He's been looking serious on set this week without the help of his hot costars Matthew Bomer and Alex Pettyfer, though he did recently share the spotlight with his leading lady Amanda Seyfried. He switched to sci-fi after spending the Summer filming the romantic comedy, Friends With Benefits, and we just got our first look at the hilarious trailer. The premise of platonic friends who start sleeping together rings similar to the recently released preview for No Strings Attached, which stars Ashton Kutcher and Natalie Portman, though we'll have to wait until next year to see which film comes out on top. 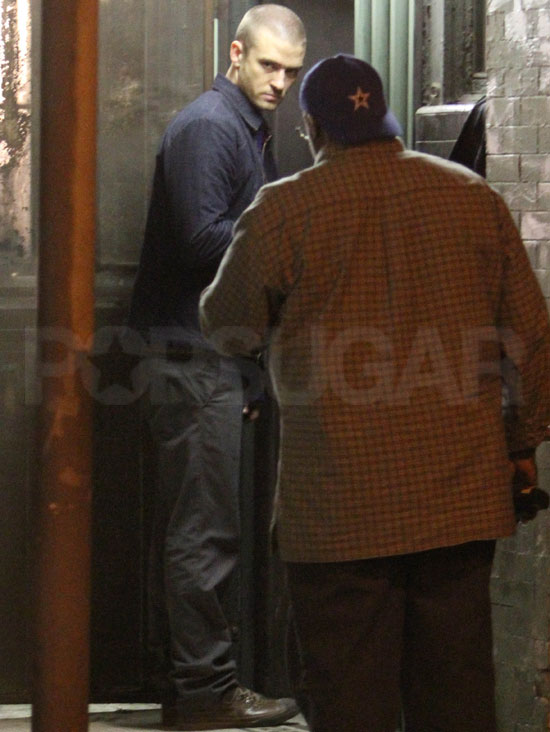 Justin TimberlakeNOW
Around The Web