Justin Timberlake stopped to sign autographs as he left an appointment in Berlin earlier today. His morning was packed with work obligations, which included meeting up with his Social Network costars Jesse Eisenberg and Andrew Garfield for an unusually casual promotional event. The trio's press efforts in the States resulted in their securing the top slot at the box office, and now they're in Europe hoping for a similar result. JT, though, was able to break from the posing to join Liv Tyler during Paris Fashion Week. Justin has said that he's in no rush to get back to his music, and he's set to focus more on the big screen with a roster of projects like his film with a just-cast Olivia Wilde. 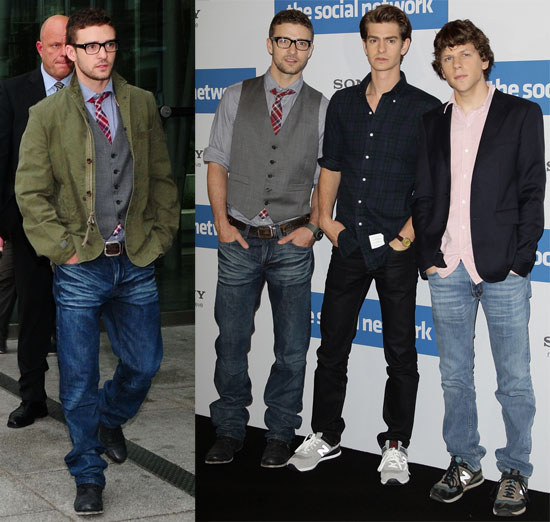 Anna Kendrick
Justin Timberlake and Anna Kendrick Will Not Stand For Billie Eilish Slander: "She Is Great"
by Brea Cubit 9 hours ago 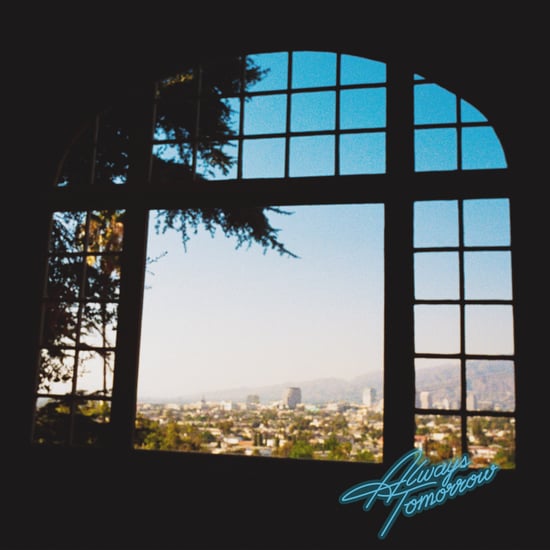 Justin Timberlake
What I'm Listening to This Week: Best Coast, Cam, and a Trolls Song That Surprisingly Slaps
by Britt Stephens 2/27