Kate Hudson grabbed a casual lunch with boyfriend Matt Bellamy on Saturday before throwing her star-studded annual Halloween bash at her LA home in the evening. It's Matt's first time at her famous soiree, which was canceled last year since she was busy cheering on then-boyfriend Alex Rodriquez in the World Series. This time around, Kate went all out with a guest list that included Adam Sandler, Leonardo DiCaprio, and David Spade to name a few. Rachel Zoe was a makeshift Indian warrior while Gwen Stefani dressed as cat woman and twittered lots of photos of her No Doubt bandmates at the party. Nicole Richie wore a dramatic fur coat as Margot Tenenbaum and snuck in sweet kisses with Joel during their night away from their two kids. Amanda Seyfried decided not to go the sexy route and instead sported a furry dog costume, arriving and leaving with Ryan Phillippe. He was decked out as Obi Wan Kenobi but was still recognizable under his hood unlike Leonardo in his many scary masks. As usual it was the hottest Halloween invite in town, but the following day all the parents in the group switched into trick-or-treating mode for all their adorable kids. 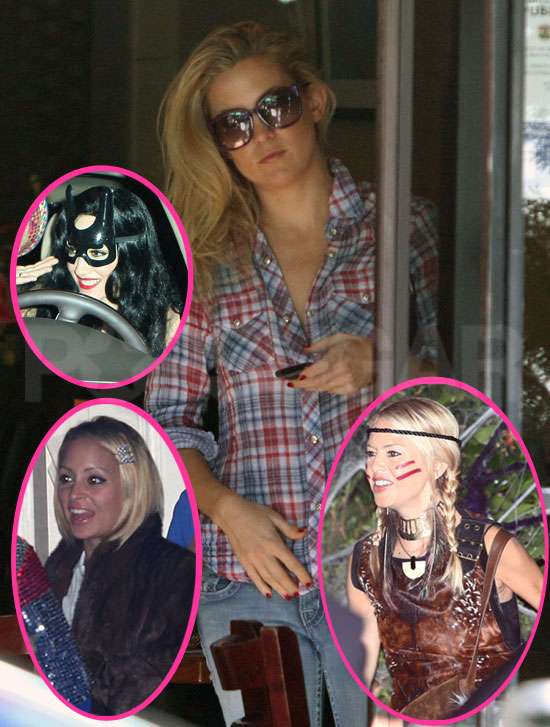 To see more of the partygoers, just read more.

Netflix
Don't Look Up Isn't a True Story, but It's Inspired by These Real-Life Events
by Divya Meena 2 weeks ago