Katie Holmes, Josh Duhamel, and Blair Underwood were up bright and early this morning to announce the 2011 Golden Globe Awards nominations at the Beverly Hilton in LA. The hotel is the same spot where the show will take place on Sunday, Jan. 16, and it looks like we'll be seeing quite the star-studded affair this year! In the movie categories, the highly regarded The King's Speech leads the pack with seven nods, while The Fighter and The Social Network are close behind. Particularly surprising are the three categories where The Tourist shows up, including Best Motion Picture Musical or Comedy, Best Actress for Angelina Jolie, and Best Actor for Johnny Depp, after being universally panned by critics. Johnny will be competing against himself in the acting category for his work in Alice in Wonderland. Other highlights for us include Ryan Gosling and Michelle Williams for Blue Valentine and all the Black Swan nods. The TV side of things stayed fairly predictable, but check out the whole list. Who are you excited to see included and who are you surprised to see got overlooked? 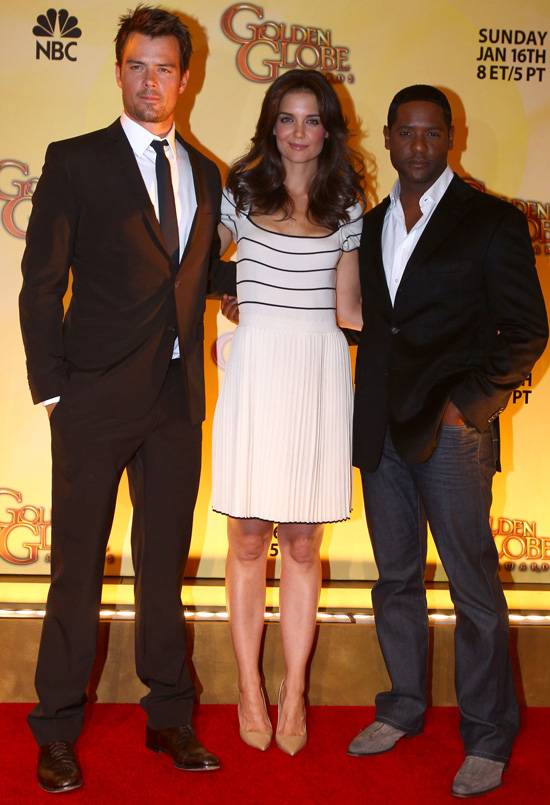