Kanye West traded in his red suit for a formal tuxedo at the GQ, Rocawear, and Hennessy Black party at the Gansevoort hotel in NYC last night. Jay-Z toasted the crowd and his sister-in-law, Solange Knowles, who was busy spinning tracks behind the DJ booth, while Kanye hung with his rumored muse, Selita Ebanks. Earlier in the evening, Kanye screened the 40-minute video for his new single, "Runaway," which he debuted at the VMAs last weekend. On Monday, he also joined Jay-Z and Eminem on stage during their first sold-out Yankee Stadium show. Entourage star Adrian Grenier made a quick appearance and snapped a few of his own photos at this bash and HBO's Boardwalk Empire event. Jay-Z partied without Beyonce, who had a huge week with a surprise catwalk moment and duets with her husband. 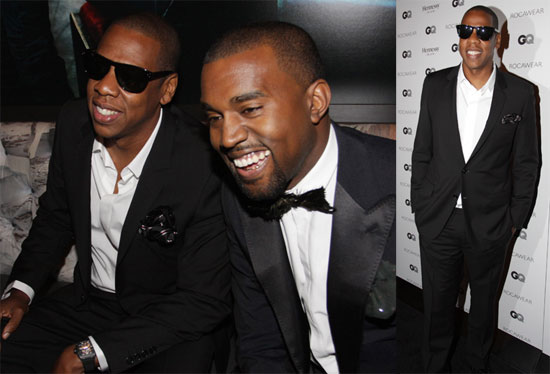 To see more photos of Jay-Z and Kanye at the party, just read more. 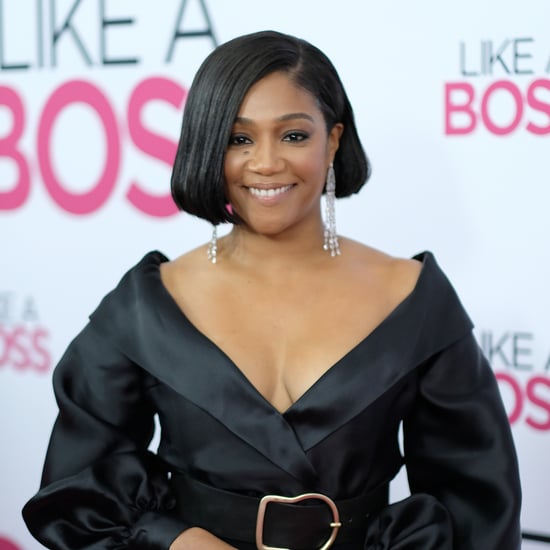 Common
Tiffany Haddish on Adopting or Fostering Older Kids: "They're Still Malleable" Until Age 21
by Murphy Moroney 1 week ago 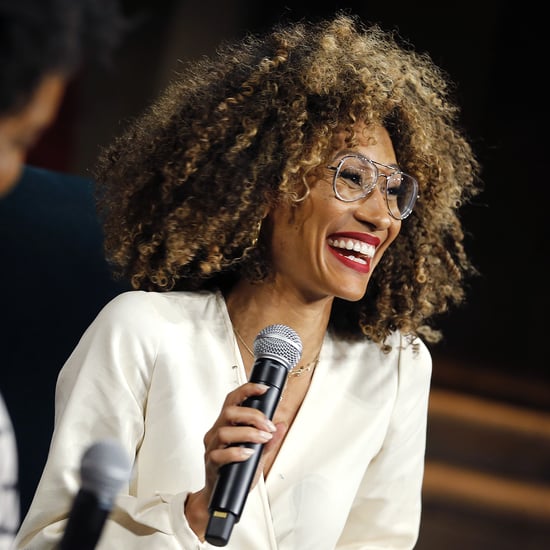 Common
Common, Elaine Welteroth, and City Girls to Host Final When We All Vote #CouchParty
by Kelsey Garcia 10/22