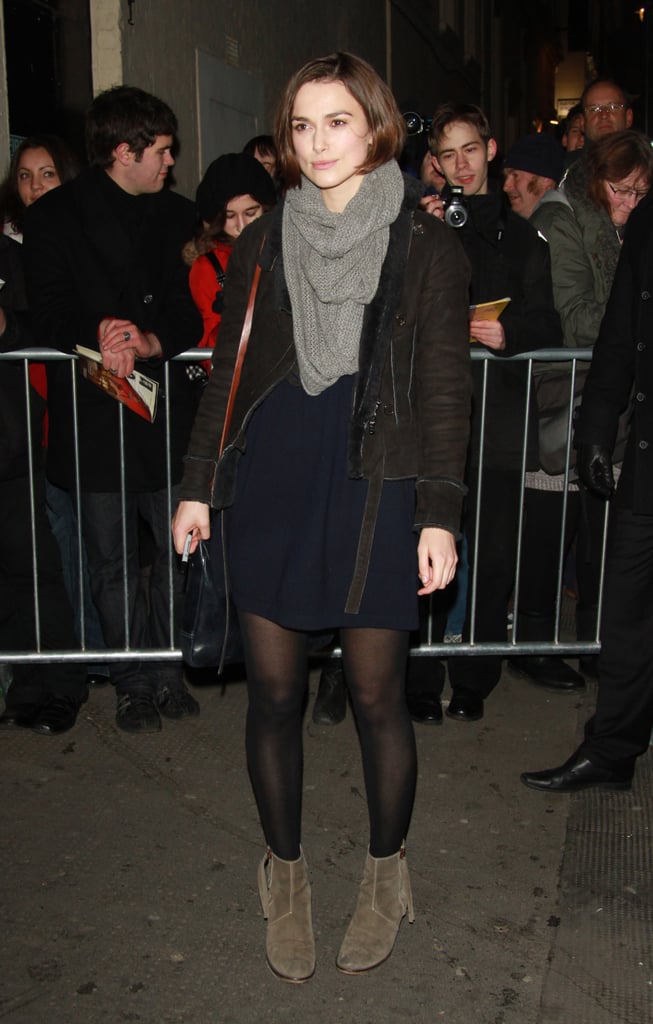 Keira Knightley wrapped up in a cozy scarf and jacket before leaving London's Comedy Theatre last night. The actress is making the venue her home away from home as she preps to share the stage with Mad Men's Elizabeth Moss in The Children's Hour, which officially opens on Feb. 9. Britons will be able to see even more of Keira now that Never Let Me Go, in which she stars opposite Carey Mulligan, hits theaters there next week. Carey promoted the film with a cover of Elle UK in January, and now Keira's fronting the March issue. Keira was happy to share about fashion, her hectic schedule, and her return to the stage, but didn't mention her recent breakup from Rupert Friend. Carey has likewise been mum on a topic her fans are curious about after she debuted her new boyfriend Eddie Redmayne on a weekend walk in NYC.

Previous Next Start Slideshow
Keira Knightley
Around The Web

Keira Knightley
Misbehaviour: Keira Knightley and Gugu Mbatha-Raw Fight For Equality in This Exclusive Clip
by Kristin Harris 7 hours ago 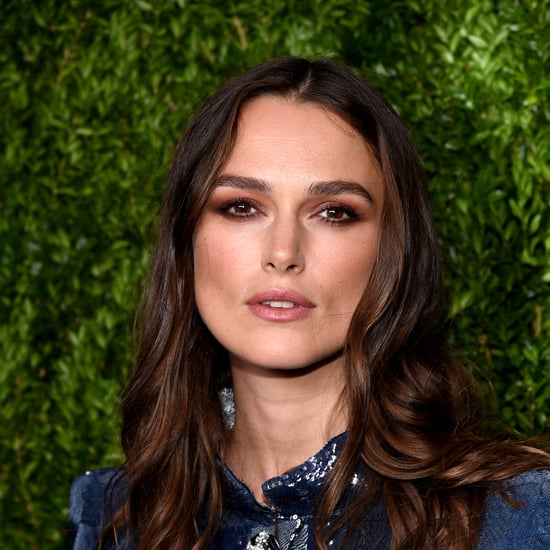 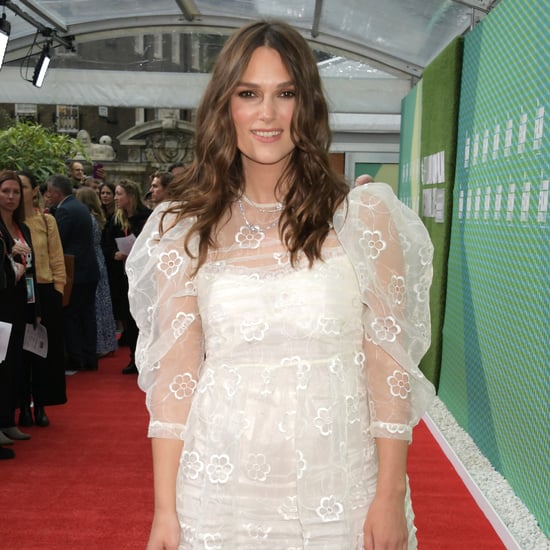 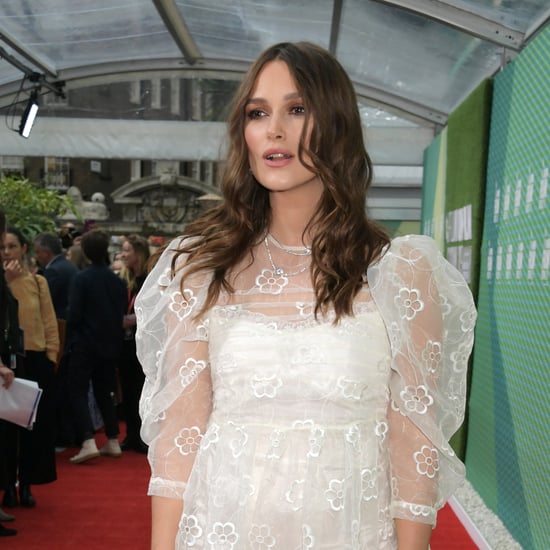