Will Arnett and Keri Russell were in elaborate costumes on the set of Running Wilde in Long Island on Friday. The comedy series premiered earlier this week, after Will and Keri reshot the pilot episode in New York this Summer. Keri promoted the show with a risque spread in Esquire that she later joked about her husband being unaware of. Will, meanwhile, kept his press more PG with plenty of encouraging tweets to get fans watching. The comedy duo's hard work is paying off as Buzz plans on tuning in again next Tuesday and Casa's getting behind the show's decor. 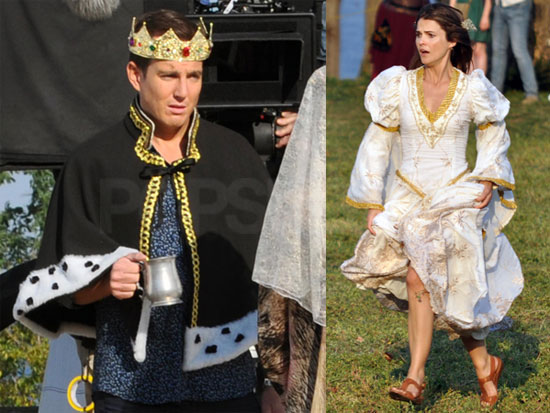 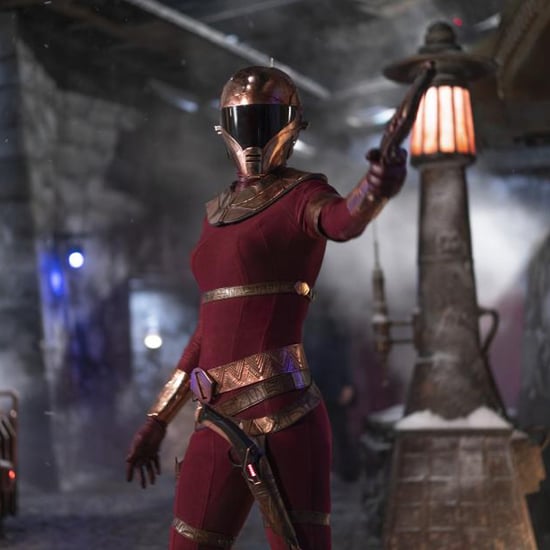 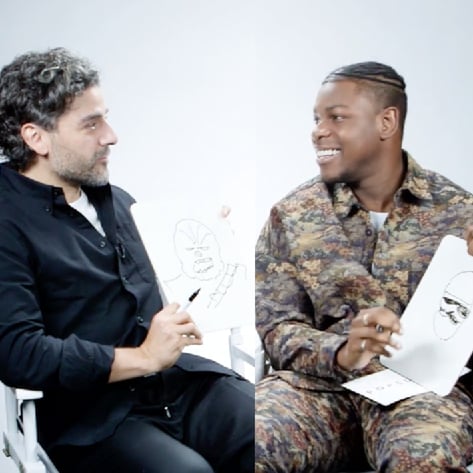