Leighton Meester brought a furry friend along yesterday when she traveled from NYC to LAX. She arrived on the West Coast in time to attend the star-studded Hollywood Awards, where she picked up an honor for her work in her upcoming film Country Strong. She stars alongside Gwyneth Paltrow, whose voice can be heard on the film's title track. Leighton also sings in the project, but it seems as though Gwyneth's son, Moses, prefers a different sort of music altogether — she recently spoke about his love of rap, specifically T-Pain. Leighton spent last night focusing on her big-screen work while another drama-filled episode of Gossip Girl aired, in which Leighton's Blair sported more cute outfits and extended an unfriendly welcome to returning Jenny Humphrey. 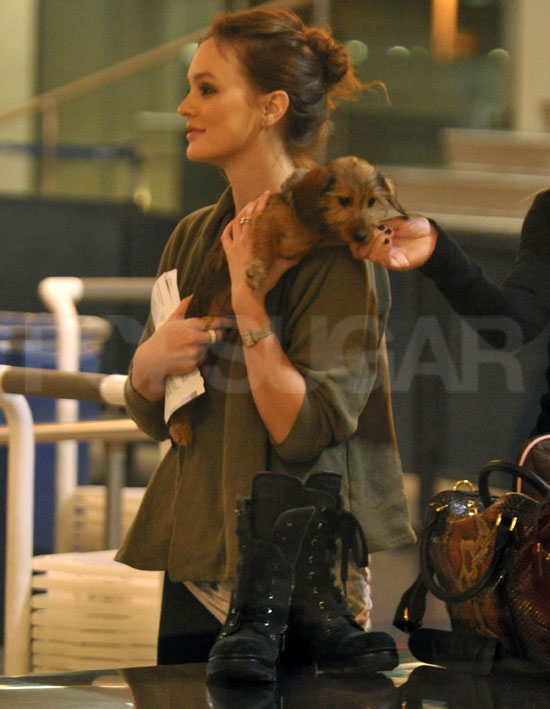 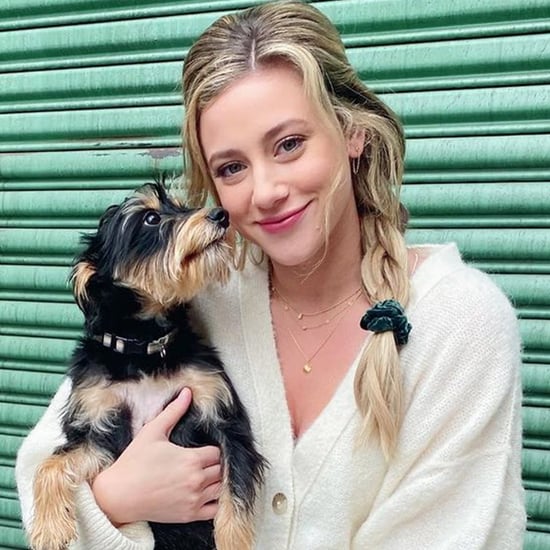