Leighton Meester was the guest of honor last night at a bash celebrating her latest cover of Nylon magazine cohosted by Diesel in NYC. Her costar in The Roommate, Minka Kelly, was fresh off a plane from LA to join her in the afternoon for a Q & A at the SoHo Apple store before the bash, which brought out Kanye West, Jared Leto, and Leighton's Gossip Girl buddies Jessica Szohr and Nicole Fiscella. Leighton also fit in time for a swing by Jimmy Kimmel Live to reveal her adventures at Prince's recent concert. Minka and Leighton were together just last week in LA for the West Coast premiere of their thriller. The girls chatted about their own experiences with creepy roommates, and Leighton kicked things up a notch yesterday with the release of her PSA called "Don't Touch My S***." Minka was on the go this morning as well, heading out to 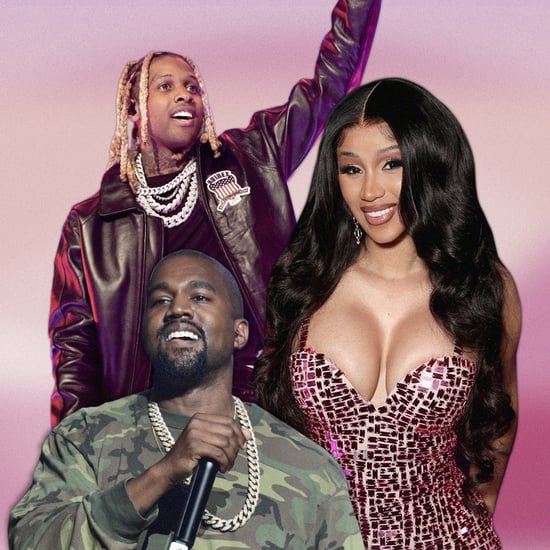