Leighton Meester slipped into a dramatic gown and scaled a fire escape in SoHo yesterday shooting her first Vera Wang fragrance campaign. She's used to modeling couture fashion on the set of Gossip Girl, but this time she's striking a pose for an upcoming scent. She inked a two-year deal worth $3 million, joining Katy Perry and Taylor Swift as the latest starlet to get into the lucrative business. Leighton will be back in Blair Waldorf signature style on tonight's Gossip Girl when her daliance with ex Chuck heats up, and Fab just launched a new GG faceoff game to get in the spirit of the show. Leighton will also be on the big screen next month in Country Strong, and her costar Gwyneth Paltrow is set to perform the title track from their film live on Wednesday night's CMA Awards. 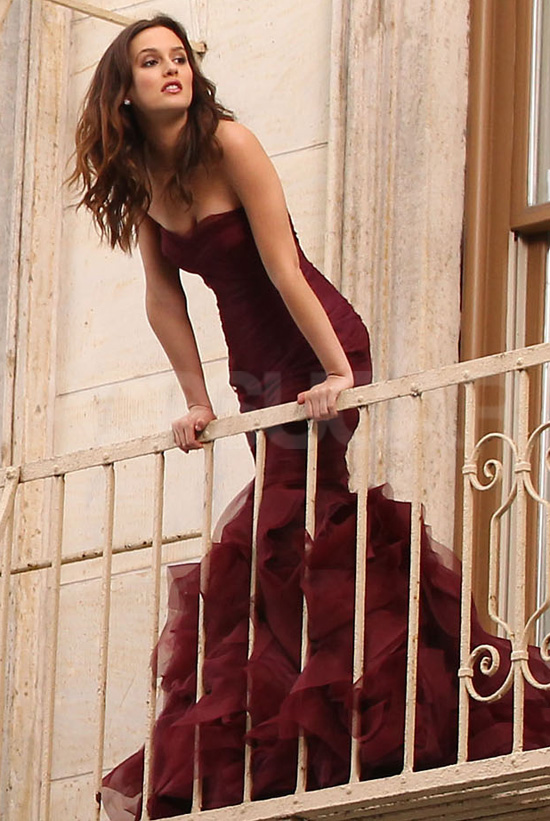 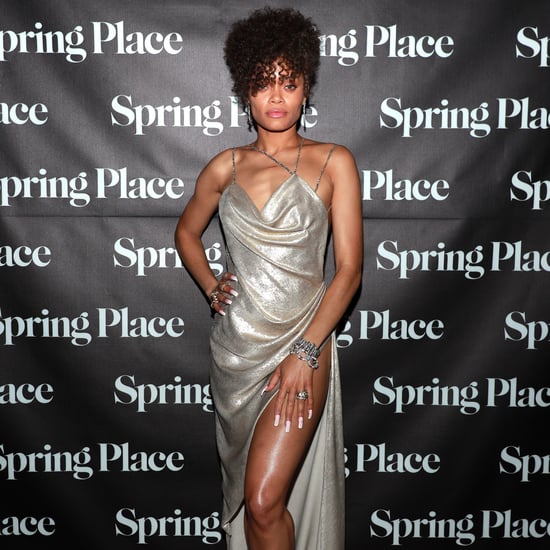 Oscars
Let's Learn From Andra Day and Wear Fuzzy UGGs With Sexy Dresses For the Rest of Eternity, OK?
by Perri Konecky 2 weeks ago 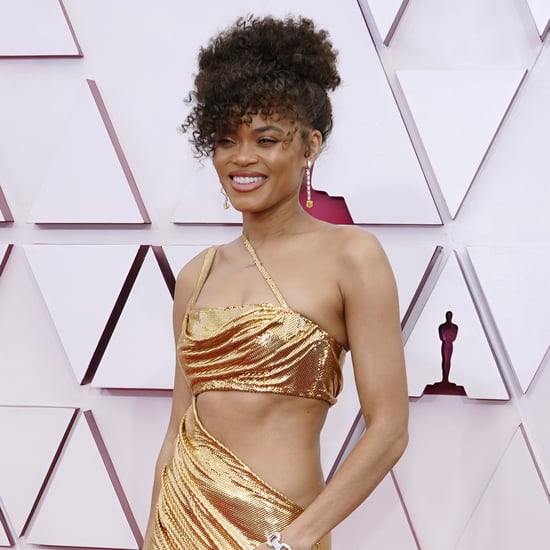