The Auburn Tigers and Oregon Ducks go head-to-head tonight for the NCAA Football National Championship title in Glendale, AZ. It's going to be an intense football game with two undefeated teams, a Heisman trophy winner, and the AP's Coach of the Year taking the field in the Pac-10 vs. SEC matchup. Reese Witherspoon was spotted wearing an Oregon Ducks hat around LA before the holidays, and sports fan Leonardo DiCaprio sported an Auburn cap during his trip to South Africa over the Summer. The PopSugar office is divided between the Alabama and Pacific Northwest teams — so tell us, which team will you cheer on? 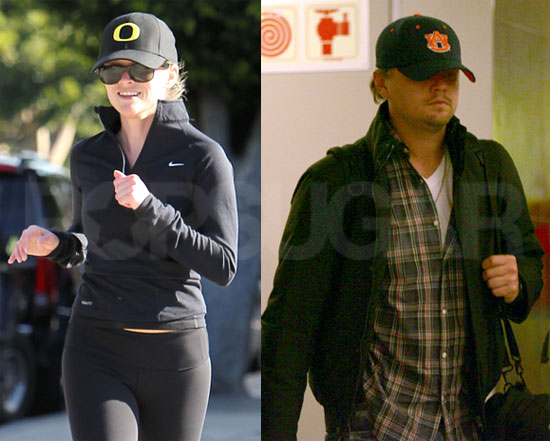 Ralph Lauren
Feast Your Eyes on Team USA's Closing Ceremony Outfits, Made by Ralph Lauren
by Maggie Ryan 4 days ago 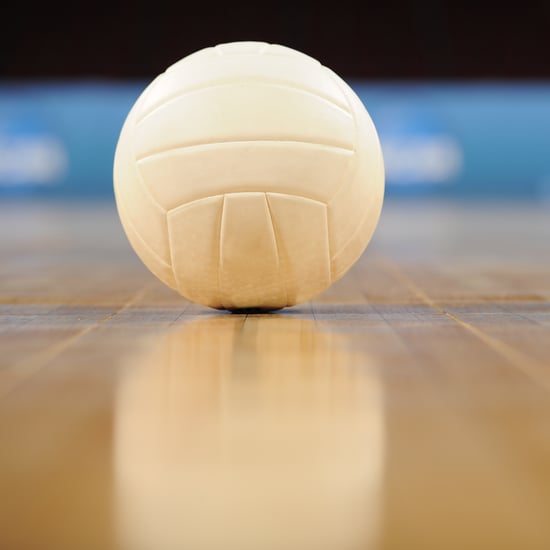