Mackenzie Foy, the actress who will play Edward and Bella's child Renesmee in Breaking Dawn, arrived in Vancouver to continue shooting the saga yesterday. She stopped to sign autographs for fans as she headed to check out the Canadian city where her older Twilight costars shot New Moon and Eclipse. Taylor Lautner is still hanging out in LA before reporting to work in Canada, while Ashley Greene took advantage of a weekend off to celebrate her birthday in Las Vegas with boyfriend Joe Jonas. As for Mackenzie's onscreen parents, Kristen Stewart and Robert Pattinson, the sexy twosome has yet to be spotted north of the border. Kristen is apparently nursing a wrist injury, which may have come from her action on set. The whole cast is working hard on Breaking Dawn: Parts I and II, and on Valentine's we got a sneak peek at Edward and Bella's honeymoon getaway on Isle Esme where little Renesmee is conceived. 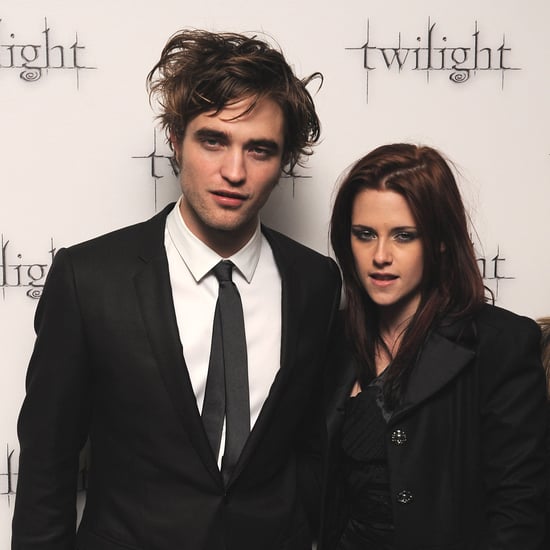 by Njera Perkins 57 seconds ago