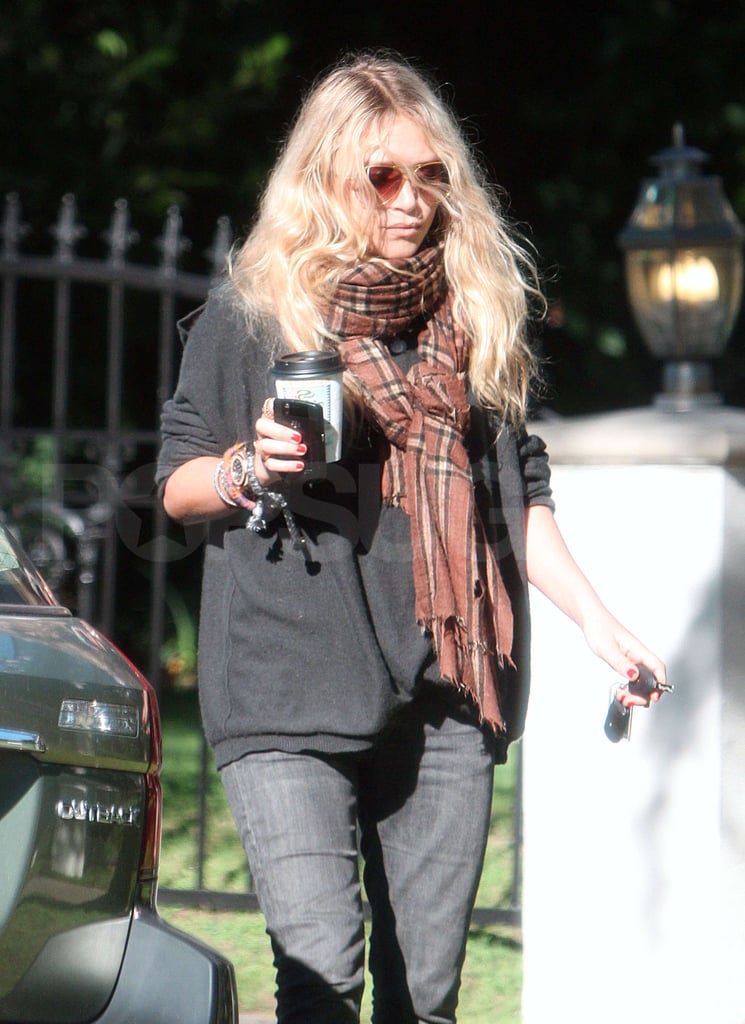 Mary-Kate Olsen clutched her necessities, coffee and BlackBerry, leaving a friend's house in Santa Monica yesterday. She has been on the West Coast for the past few weeks, which meant missing the huge snowstorm that hit NYC this weekend. With 2010 coming to a close, Mary-Kate and Ashley can look back on a huge 12 months for their ever-expanding fashion empire. 2011 will also mean a return to the big screen for Mary-Kate, whose movie Beastly will hit theaters in March after being pushed back from last Summer. This year also saw the end of MK's relationship with Nate Lowman so she is cruising into the New Year as a single woman.

Nostalgia
Mary-Kate and Ashley Olsen Nail Early-2000s Fashion in a New York Minute, and We Are Here For It
by Nikita Charuza 4/10 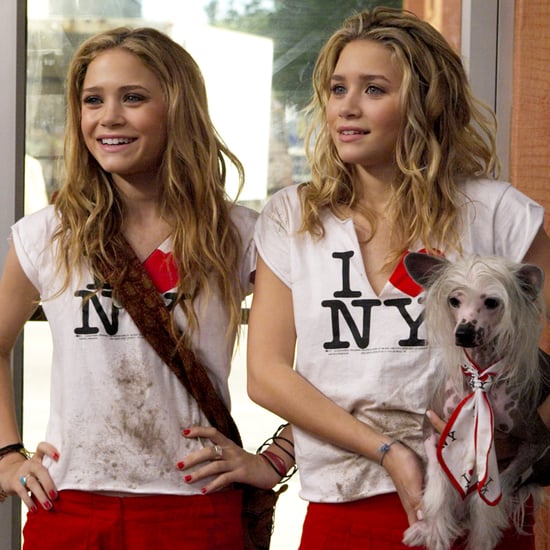 by Murphy Moroney 22 minutes ago