Michael C. Hall stepped out for breakfast in LA today after the news broke that he and wife of less than two years, Jennifer Carpenter, are calling it quits. The two have apparently been separated for some time, but today's Golden Globe nominations may still be bittersweet. MCH is once again up for Best Actor, TV Drama, for his role in Dexter while this season's guest star Julia Stiles got a nod of her own and the show is up for Best Series. He apparently won't be celebrating his most recent nod with Jennifer, though the 2009 Globes were the first time the two stepped out on a red carpet as husband and wife. Dexter's fifth season ended with an exciting finale on Sunday night, and he celebrated another critically acclaimed run by debuting a special serial killer-themed Christmas tune on Fallon last week. 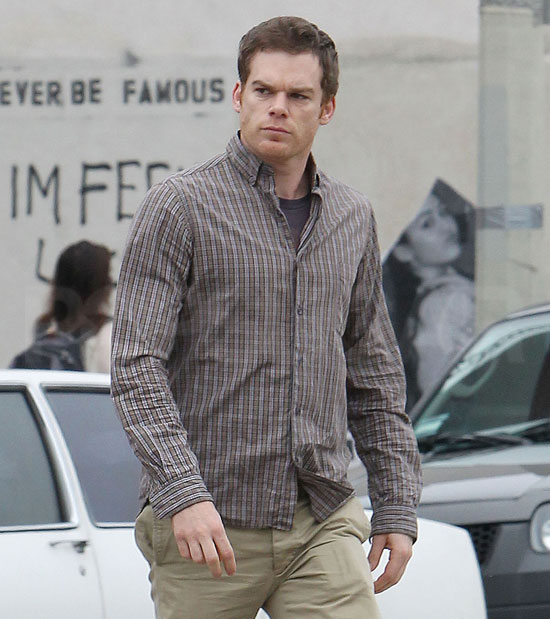 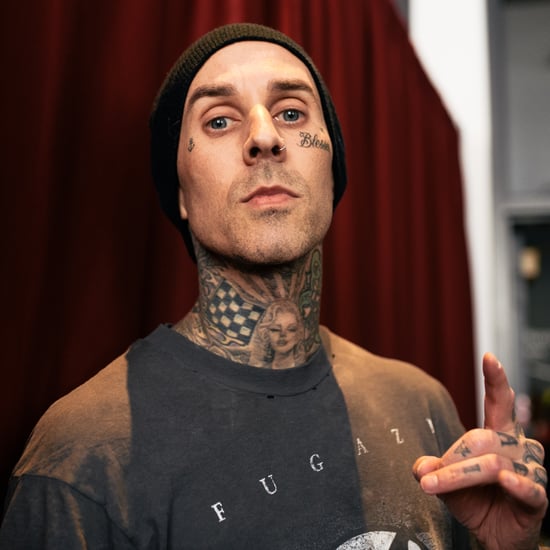