Neil Patrick Harris and David Burtka took their twins and dogs on a stroll with friends around their LA neighborhood yesterday. Three-month-old Gideon and Harper were tightly bundled in their dads' chests for the outing, not yet showing off their little faces. NPH has been settling into fatherhood and enjoying the babies' fun milestones, like laughing, while also juggling work and social obligations since their birth in October. He did, though, step out with David for an art event last week and also filmed a new episode of How I Met Your Mother with a cameo by Katy Perry.

Samira Wiley
Samira Wiley and Lauren Morelli Welcomed Their First Baby, and Her Name Is My New Favorite
by Alessia Santoro 1 day ago 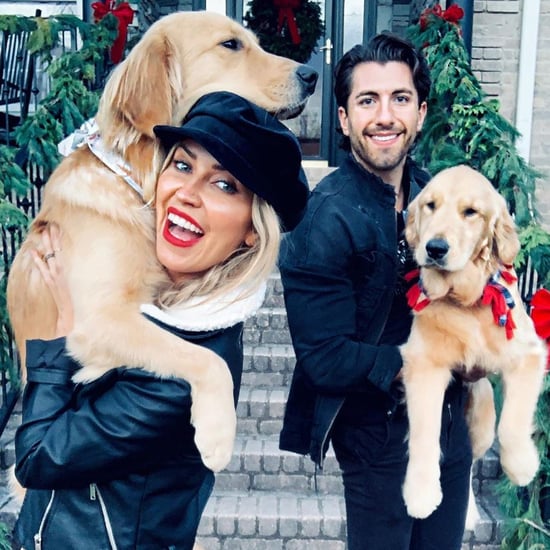 The Bachelorette
Sweet Photos of Ramen and Pinot, Kaitlyn Bristowe and Jason Tartick's Golden Retrievers
by Alessia Santoro 2 days ago 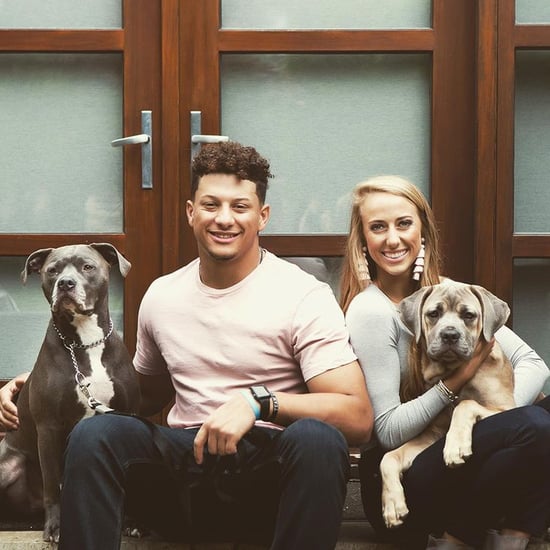