Nicole Richie was spotted leaving a friend's home in Beverly Hills today as reports that she will marry Joel Madden on Saturday pick up steam. Nicole wouldn't talk specifics about the nuptials during her recent appearance on The Ellen DeGeneres Show, but she did play along with the host's marriage-related line of questioning and even donned a veil during their chat. The starlet seems to be putting tons of effort into looking her best for the wedding, hitting the gym consistently and even trying out a juice cleanse. It was a different big day that she chose to tweet about this morning, though, as she shared her excitement about Christmas. 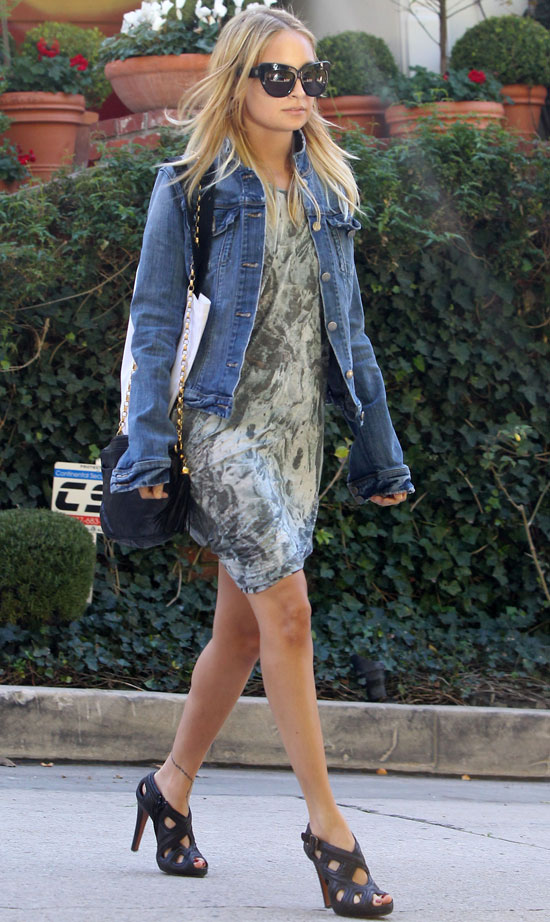