Paris Hilton swung by France to join the fun going down at the Cannes Film Festival on Thursday night. She made the party rounds last year with her then-boyfriend Doug Reinhardt attached to her hip and other body parts, but this year single Paris is storming the city with her sister Nicky. The Hilton girls first made a pit stop in Madrid, where her former flame Cristiano Ronaldo apparently tried his best to meet up with her. Paris, who just introduced her 10th fragrance, was too busy to see him since her schedule was full of meetings. News of Cristiano's efforts may not sit well with Paris's close pal Kim Kardashian after she recently got cozy with the soccer star herself. 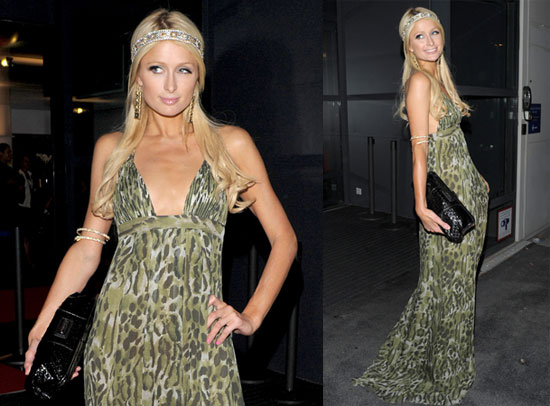