Justin Timberlake, Paris Hilton, and Ciara headed out to Drai's Hollywood in LA last night to celebrate Timbaland's birthday. Paris got the party started by showing off her moves on a stripper's pole, as she continues making the club rounds following her breakup from Doug Reinhardt. She was wearing a skimpy dress, though was still a lot more covered up than at her weekend bikini party. Justin Timberlake, meanwhile, raised his glass to his frequent collaborator Timbaland after their last single "Carry Out" hit airwaves in February. 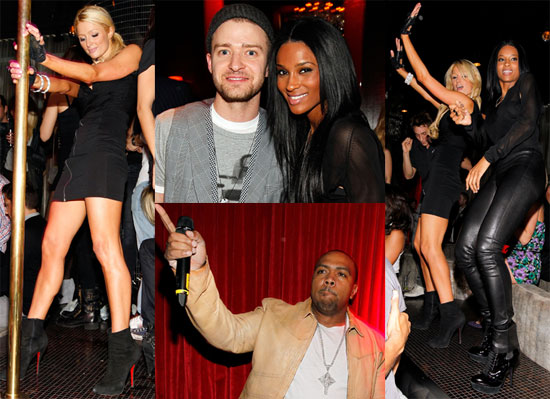 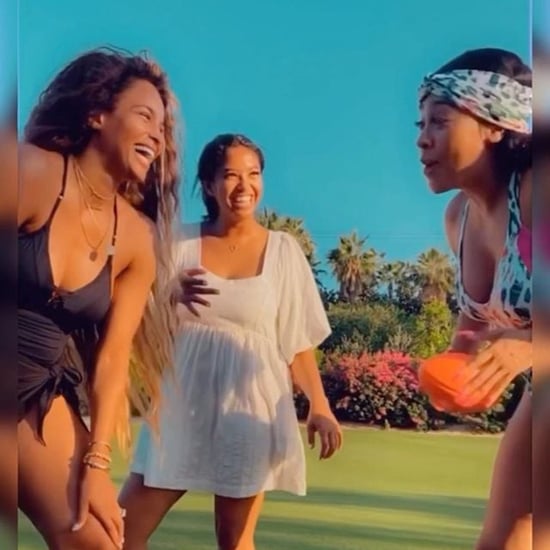