Ryan Phillippe showed his amazing abs, arms, and shoulders on the May cover of Men's Health. The MacGruber star is making the press rounds before his film's release and the conversation ranged from the professional to the personal. He talked about his love for working out and his new diet after discovering a gluten allergy, and he continued to discuss his divorce from Reese Witherspoon. Ryan said:

To see what Ryan says about getting older but not wiser, working with Clint Eastwood, and his time as a soap star just read more.

Ryan PhillippeMen's Health
Around The Web 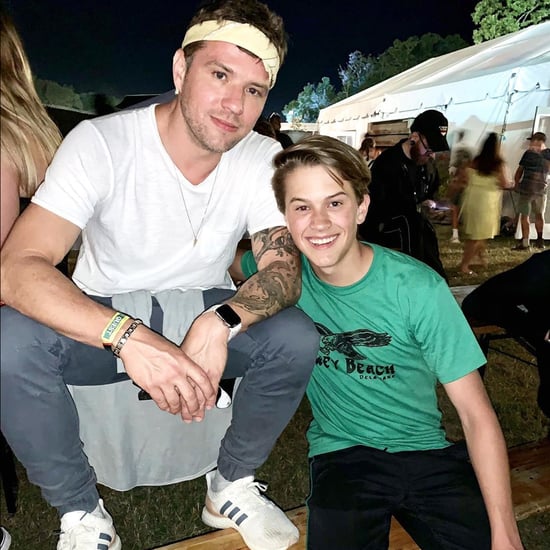 Ryan Phillippe
If You Thought Reese Witherspoon and Ava Were Twins, Wait Until You See Ryan Phillippe and Deacon
by Perri Konecky 6/25/19