Rachel McAdams and Owen Wilson were joined by director Woody Allen last night on the French set of Midnight in Paris. It was the duo's latest evening of working together on the movie, which Owen's been shooting for the past month with Marion Cotillard and Carla Bruni. Rachel joined the production just a few weeks ago following a quick Summer trip to NYC. Her stay in Europe meant she had to miss Sunday's Teen Choice Awards, but Rachel still managed to snag a win after being chosen as the Choice Movie Actress in an Action or Adventure for her role in Sherlock Holmes. 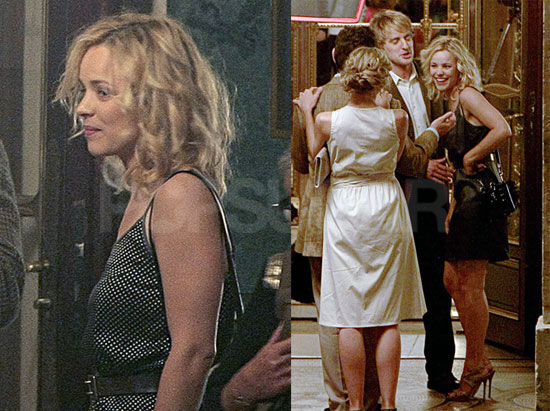 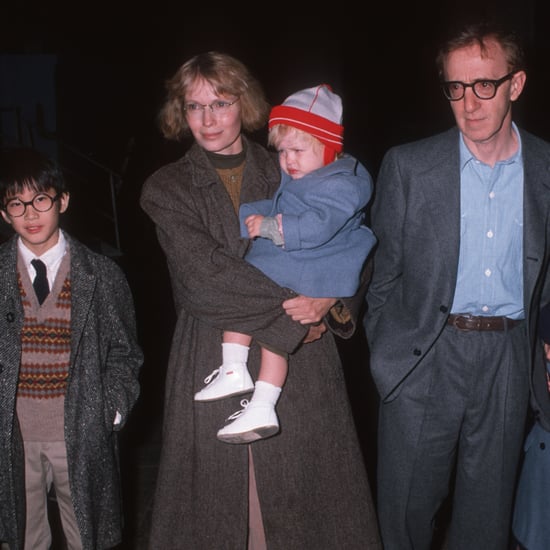 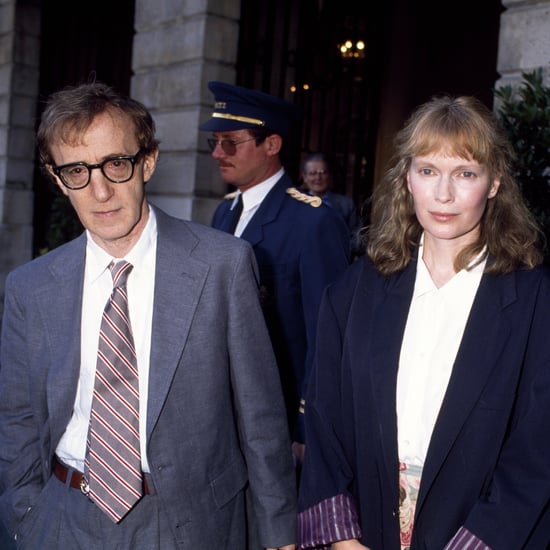