Reese Witherspoon picked a black and pink strapless Zac Posen dress for her LA premiere of How Do You Know last night. She posed with her leading men Paul Rudd and Owen Wilson, though her real-life love, Jim Toth, skipped the red carpet. He's partially responsible for keeping that big smile on her face, of course, and she was coming off another relaxing weekend with Jim and her kids, Ava and Deacon. Paul Rudd was fresh from NYC, where he hosted SNL, and he spoke about how exciting it was to hang out with the episode's musical guest, Paul McCartney. Owen Wilson revealed that it was Reese who encouraged him to join the movie and joked that he knows he's not in love when a girl calls and he presses the "ignore" button on his phone. Reese got a bit beat up on the set of this film, which is her return to the big screen after two years off. Still, she had nothing but glowing things to say about the experience making How Do You Know and also poured compliments on another of her hot recent costars, Robert Pattinson. She has gushed about Rob before, and this time she stacked up the experiences working with Robert, Owen, and Paul. Check out everything she had to say about Rob and more from yesterday's screening on PopSugar Rush! 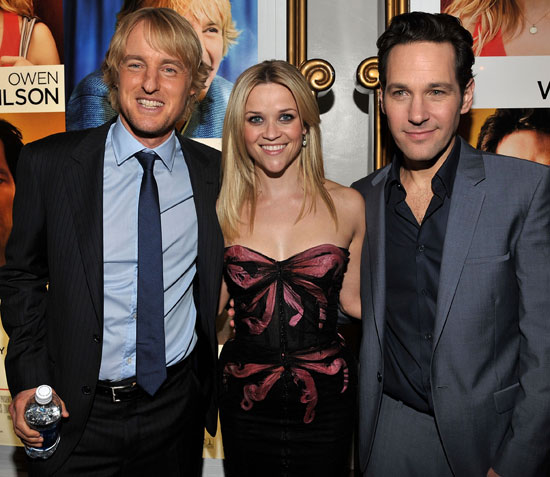 Reese Witherspoon
Melanie Lynskey Is in Touch With Some of Her "Sweet Home Alabama" Children: "Very Cute, Sweet Kids"
by Eden Arielle Gordon 1 week ago 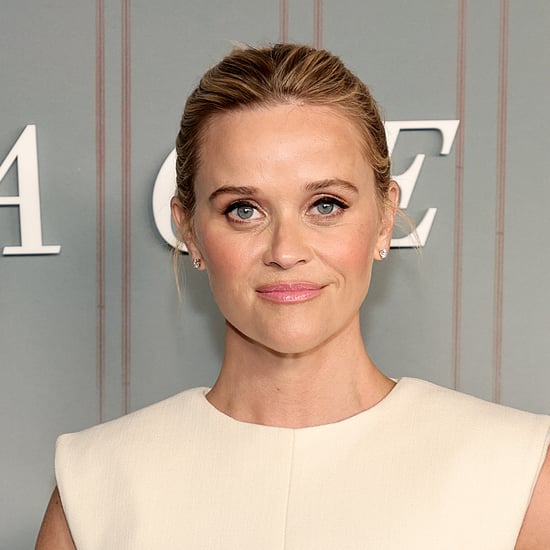 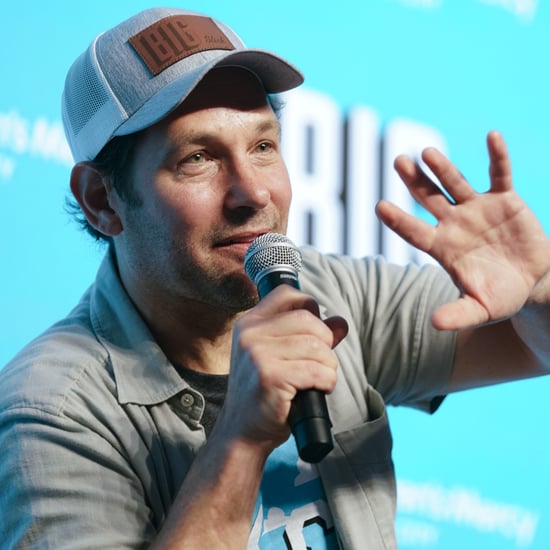