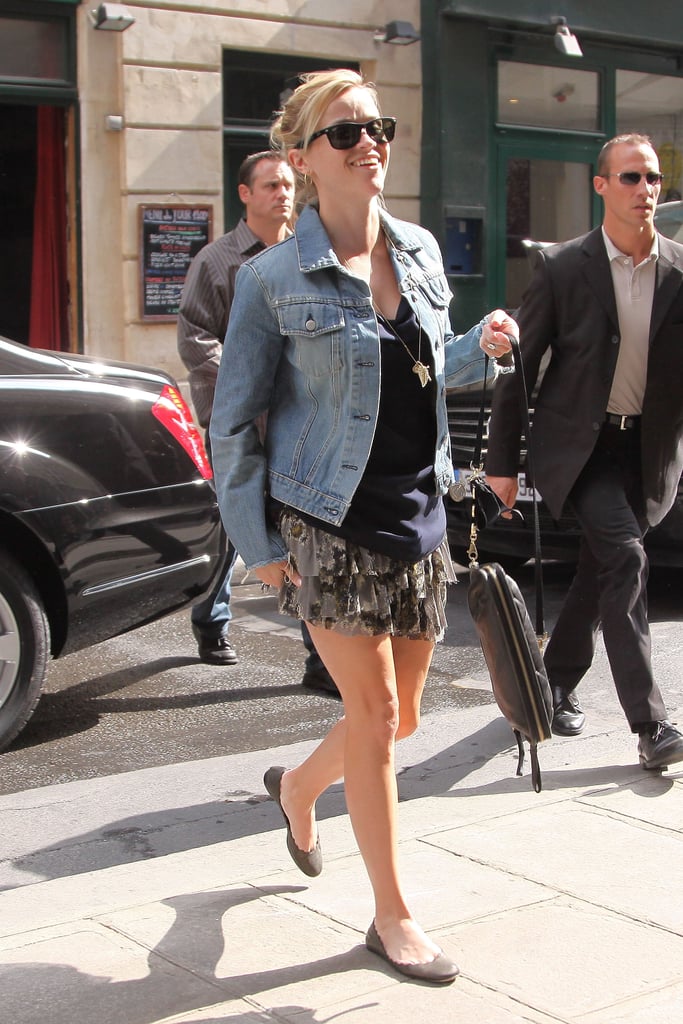 Reese Witherspoon stopped by the Christian Louboutin store in Paris today. She landed in the City of Lights this morning after catching a flight from LAX yesterday. Reese is in town to kick off her international press duties for Water For Elephants following the film's big debut in NYC earlier this month. She'll be joined by her costars Robert Pattinson and Christoph Waltz for tomorrow's French premiere. The leading men already showed off the project in Germany, and they'll continue their work with stops in Spain and London in the coming weeks. Reese is up for a number of categories in our 2011 PopSugar 100, so where does she land in your ultimate top 10 lists?

Previous Next Start Slideshow
Reese Witherspoon
Around The Web

Emmy Awards
Reese Witherspoon and Kerry Washington Threw a NYE Party For the Emmys, Because They're Over 2020
by Kelsie Gibson 6 days ago 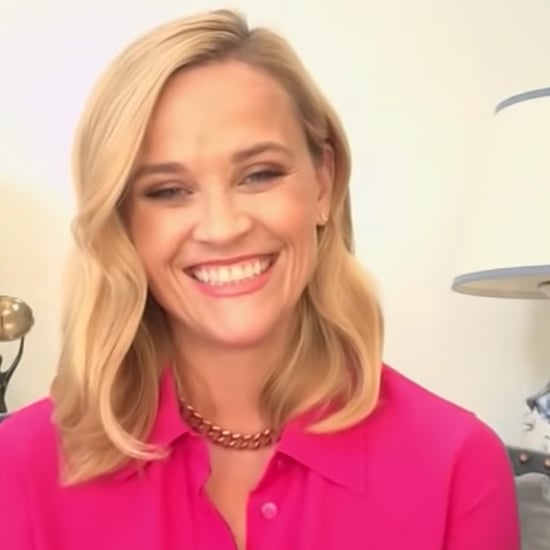