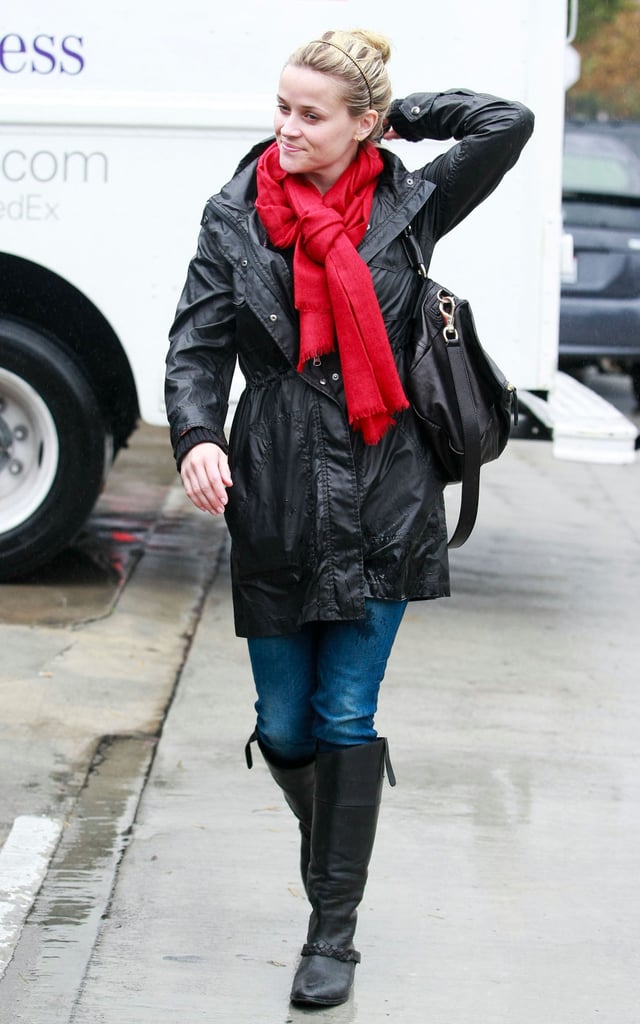 Reese Witherspoon braved the rain in LA on Saturday to do some last-minute holiday shopping at Ralph Lauren, and yesterday she joined boyfriend Jim Toth for a similarly wet trek to the Brentwood Country Mart. It was a weekend of lying low for Reese following a month of jetting between the Vancouver set of This Means War and the East Coast to promote her new movie How Do You Know. Her James L. Brooks-directed comedy, also starring Owen Wilson and Paul Rudd, failed to do great business at the box office, however — it didn't crack the top five, and with only $7.6 million in revenues, it fell significantly behind number one film Tron. Buzz liked the movie despite its lackluster performance, but we're all looking forward to her next big project. The brand-new trailer for Water for Elephants is out, and we took a closer look at all the hot scenes Reese shares with Robert Pattinson. 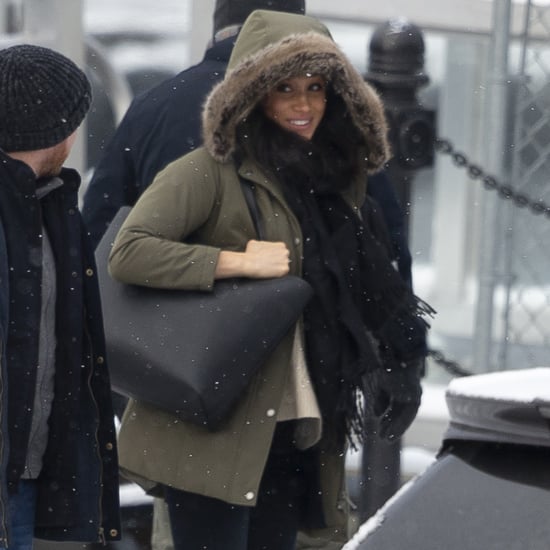 Meghan Markle
Meghan Markle Steps Out Amid Royal Meetings — and, of Course, It's For a Good Cause
by Tori Crowther 3 days ago

Sia
Sia Just Announced That She Adopted a Son, and We Are So Excited For Her
by Murphy Moroney 1 day ago

by Britt Stephens 55 minutes ago