Reese Witherspoon Enjoys Love and War With Her New Costar

Reese Witherspoon was back on the Vancouver set of This Means War Tuesday. She was spotted working on the movie earlier this week alongside costar Chris Pine, but this time Reese had the company of her other hot leading man, Tom Hardy. Newly engaged Tom was also spotted out in the city during the afternoon taking care of his errands solo. Reese has her hands full with the two guys up in Canada, but she's no stranger to filming with good-looking actors. She spent most of her Summer shooting Water for Elephants with Robert Pattinson, who revealed that he's joined the ranks of Hollywood's bearded men when he arrived at LAX with a beard a few days ago.

Celebrity Instagrams
Jen and Reese Ran Out of Water at the Globes, So They Asked Beyoncé For Champagne Instead
by Britt Stephens 2 weeks ago 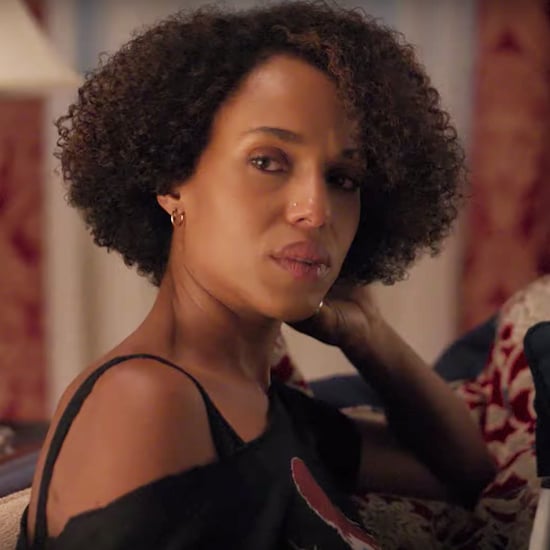