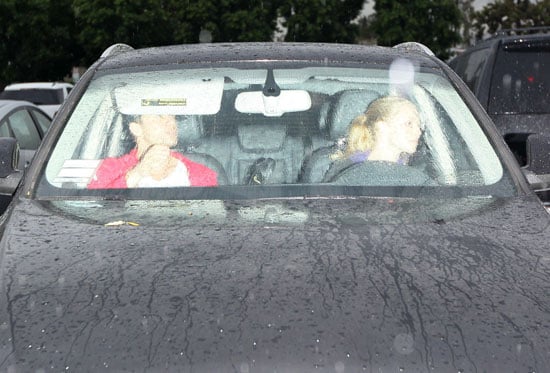 Ryan Phillippe and Amanda Seyfried teamed up to finish their last-minute holiday shopping yesterday at Fred Segal in LA. The rain didn't seem to bother the pair, who were also among the lucky few in attendance at a secret Foo Fighters concert last night. Rumors of a relationship started when Amanda and Ryan were spotted hanging out at Kate Hudson's Halloween party, but since then they've been busy with new projects. Ryan's been traveling back and forth between the West Coast and Michigan filming Setup while Amanda's been locking lips with Justin Timberlake on the futuristic LA set of Now. As for 2011, Ryan and Amanda both have films scheduled to be released in March. First up is Amanda's dark and mysterious Red Riding Hood, followed by Ryan's legal thriller The Lincoln Lawyer.

Previous Next Start Slideshow
Amanda SeyfriedRyan Phillippe
Around The Web 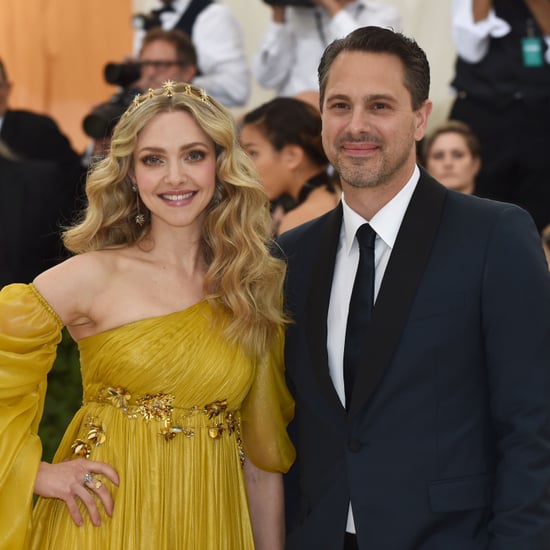