Since splitting with Abbie Cornish earlier this year, Ryan Phillippe's been casually linked to a few new ladies, including actress Alexis Knapp, though recent rumors suggest he's getting a little more serious with another woman. Ryan apparently met Angel McCord, AnnaLynne's older sister, at an event in June, and the two have supposedly been cozy ever since. Just a year ago the 25-year-old aspiring actress was engaged to another man, and at 36, Ryan's been divorced once. They've both had relationship heartbreak before, so tell us what you think — would they be a perfect fit or are you not into them as a couple? 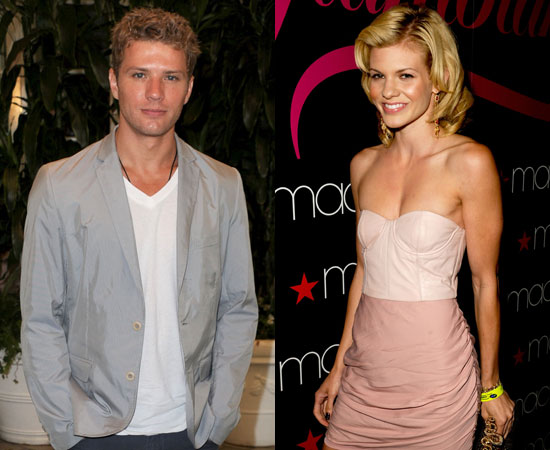