All the Times Sandra Bullock Lit Up a Room

Sandra Bullock is one of Hollywood's hottest A-list actresses and she's been lighting up the screen for over two decades. Along the way, Sandra's made many friends and worked with some major names, including Ryan Gosling, Keanu Reeves, Ryan Reynolds, and George Clooney — but in addition to her killer acting chops, Sandra is probably best known for her lightning-quick wit, sense of humor, and infectious smile. The beloved star turns 52 on Tuesday, so we're celebrating Sandra's birthday with her smiliest, silliest snaps with fellow stars over the years. Scroll through to see them all now, and just try not to smile yourself! 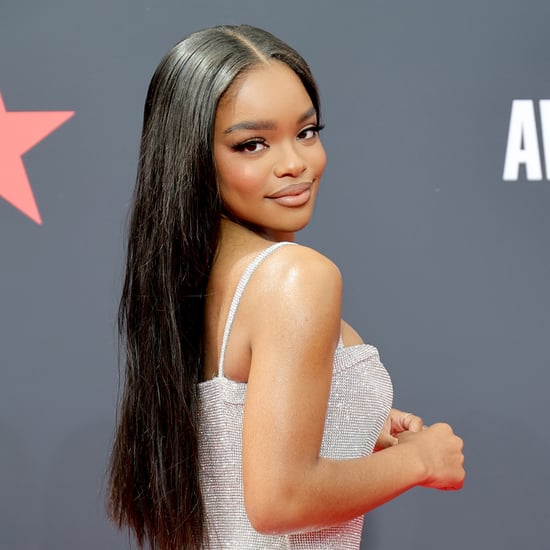