Sarah Jessica Parker and Matthew Broderick had a little help packing up their car outside of their NYC home earlier this week. They loaded their trunk and took off with the whole family, including their adorable twins, Tabitha and Marion. SJP recently returned to the Big Apple after a trip to France for the Cannes Film Festival, but she's already back into the swing of things. She's been taking care of the school run with James Wilkie and stepped out for a Broadway show with Matthew and pals Naomi Watts and Liev Schreiber. SJP will soon be adding press to her plate for her September movie, and the first I Don't Know How She Does It trailer was just released. The busy mom will hopefully have a chance to relax with her crew during the long weekend, and we hope you all have a fun and safe Memorial Day too!

Regina King
Regina King's Son, Ian, Has Died at Age 26: "He Is Such a Bright Light"
by Princess Gabbara 5 days ago 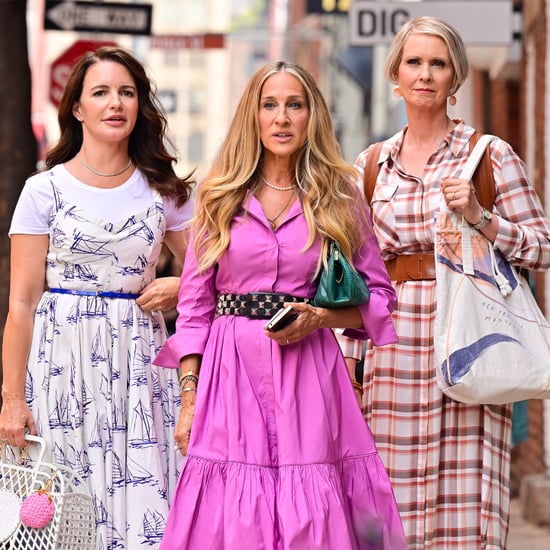