Shia went casual for a coffee break on Saturday in Toronto. He's up North doing press for Money Never Sleeps at the Toronto Film Festival with girlfriend Carey Mulligan, following his Summer filming Transformers 3 in Chicago and LA. Shia skipped out on his Vogue-covering girlfriend's premiere of Never Let Me Go that was held a few hours after his outing. Her costar Keira Knightley also didn't attend, as she was off shooting an ad in London. Despite their busy work schedules, Shia and Carey are still going strong — she even opened up a bit about their romance in a recent interview. 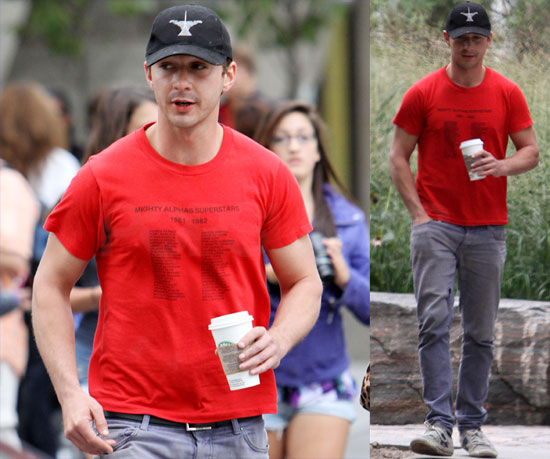