The cast of Money Never Sleeps wrapped up their afternoon press obligations and got black-tie ready for their big premiere at the Cannes Film Festival. Lovebirds Carey Mulligan and Shia LaBeouf kept their distance on the red carpet, as he stuck with Michael Douglas and she posed with Josh Brolin. Despite recent speculation on the state of Josh's marriage, his wife, Diane Lane, was out this evening to support his latest big-screen endeavor. 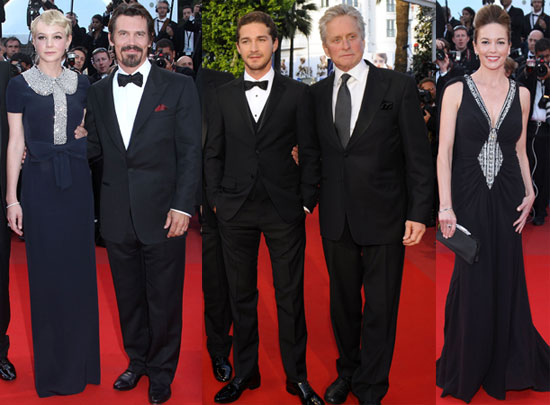 Kate Beckinsale put on her latest show-stopping dress to take in Shia and Carey's movie as a juror. Salma Hayek was once again with husband Francois-Henri Pinault, this time clad in a gown matching the red carpet. BFFs Gael Garcia Bernal and Diego Luna, meanwhile, joined young actors Christopher and Gerardo Ruiz-Esparza for a screening of Abel. The project is Diego's directorial debut, while Gael served as producer. Gael also has Letters to Juliet hitting theaters this weekend, and we recently caught up with him to discuss love letters and eating well — make sure to check out Buzz's review. 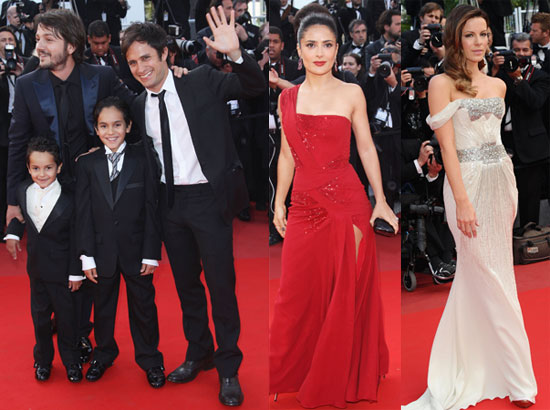 Naomi Campbell
Naomi Campbell Is a Mom! Everything We Know About Her Baby Girl So Far
by Alessia Santoro 7/16/21