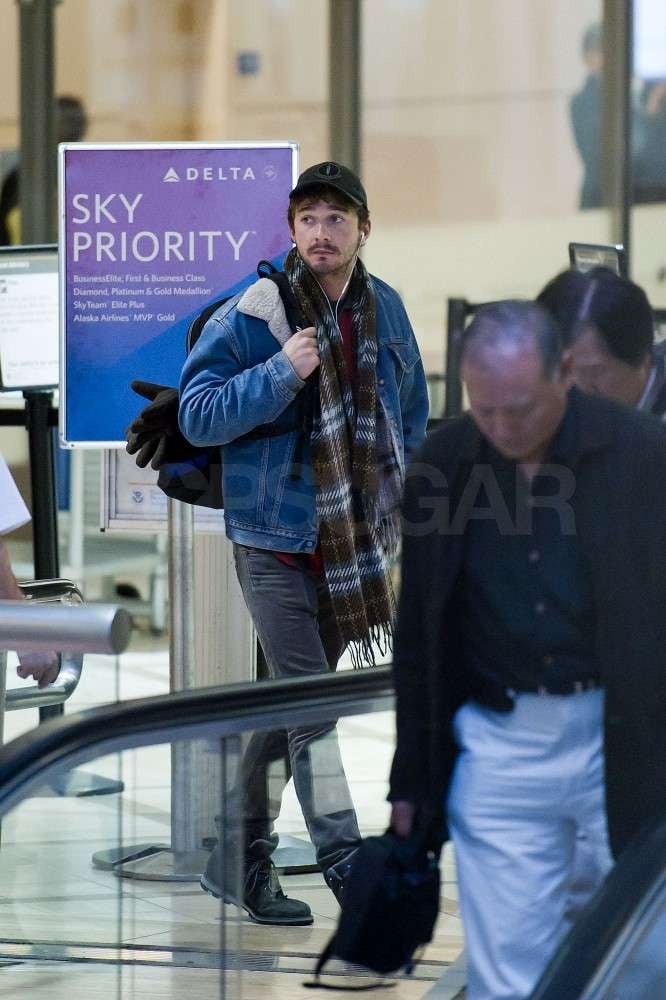 Shia LaBeouf packed his bags and departed out of LAX yesterday. He's been unwinding on the West Coast since completing work on Transformers: Dark of the Moon. The first teaser trailer for the film was released last week, but unfortunately Shia's hot shirtless moments didn't make the final cut. He maintained a fairly clean-shaven appearance while shooting the movie, but it looks like his trendy beard is making a comeback. He may need the facial fuzz, though, for his upcoming role in The Wettest County in the World opposite Tom Hardy.