Tara Reid broke out her little green bikini to attended the Love Festival on Saturday at the Palms in Las Vegas. She's no stranger to showing off her body in a two piece, but Tara's apparently undergone recent surgery to fixed the botched results of previous work. Tara had her share of male attention during her afternoon poolside, but one guy who wasn't around was her ex-fiance, Michael Axtmann. She and Michael recently called off their wedding despite her already having posed for magazine spreads in bridal gowns. 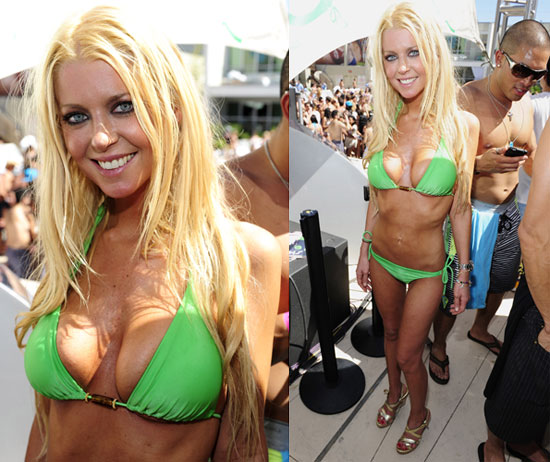 Ashley Graham
Ashley Graham Did a Sizzling Backyard Bikini Shoot, and Her Swimsuits Are So Affordable
by Chanel Vargas 2 weeks ago 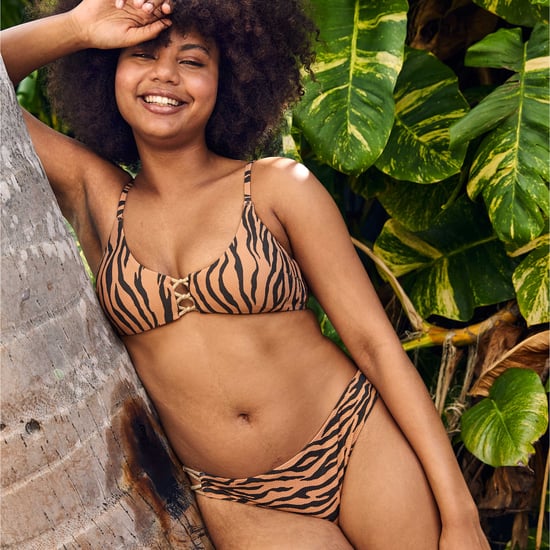