Taylor Swift became the youngest winner ever of Songwriter of the Year at last night's BMI Awards in Nashville. Taylor looked great in her Z Spoke by Zac Posen dress and got choked up on stage talking about a friend who recently passed away. She also took home Song of the Year for "You Belong With Me" making it quite the week for Taylor and that's before tonight's big CMAs where she's up for best Female Vocalist. Taylor just racked up even more nods with two People's Choice nominations, though she can't celebrate immediately with Jake Gyllenhaal who is off dodging questions about their relationship in London. Taylor will reportedly sing "Back to December" during this evening's show and Gwyneth Paltrow will perform her country single for the first time — does that encourage you to tune in? Faith Hill and Tim McGraw were also out yesterday after joining Gwyneth and Leighton Meester for Monday's Tennessee premiere of Country Strong. The whole group will be back together in a few short hours to celebrate what's touted as the genre's biggest event. 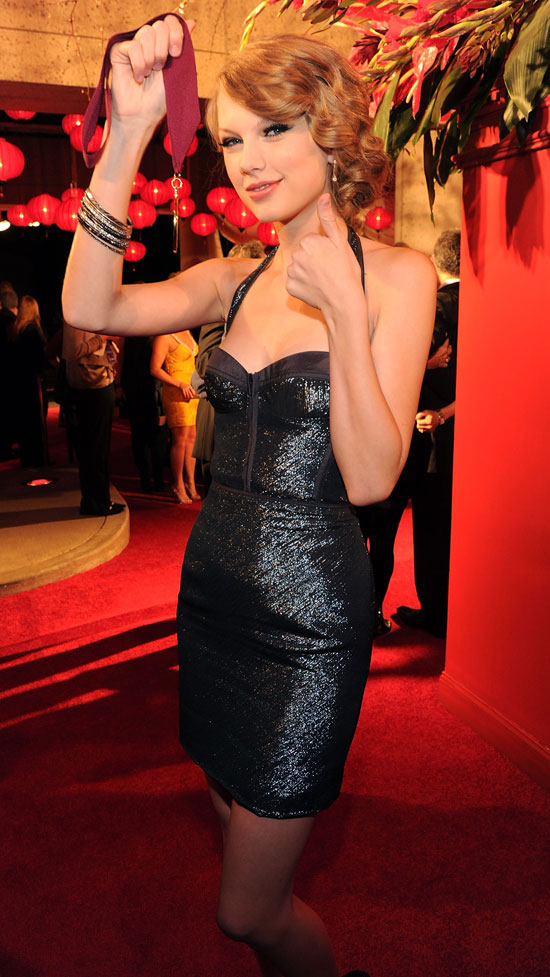 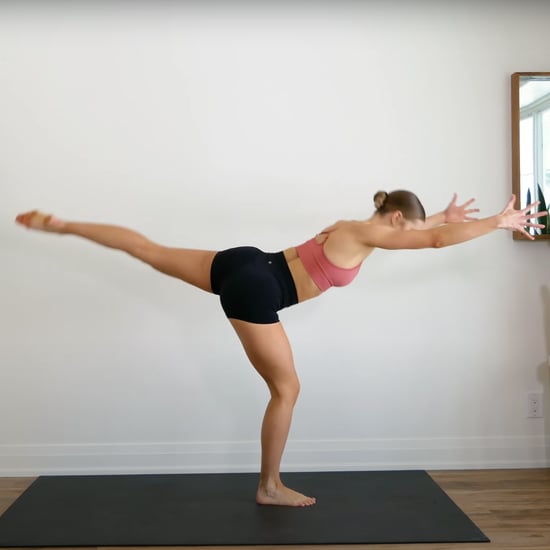