Taylor Swift and Glee's Chord Overstreet were side by side last night to see the Los Angeles Kings take on the Minnesota Wild at LA's Staples Center. The duo watched as the home team defeated their hockey visitors with a final score of 4-2. Taylor and Chord have been subject to romance rumors recently, and their game time won't do much to stop those stories. Their hanging out comes shortly after Taylor apparently reunited with her ex, Jake Gyllenhaal, over dinner in Tennessee. Taylor's Nashville hometown is something she and Chord actually have in common, as he was born there to a singer-songwriter dad named Paul Overstreet. Chord was able to break from his award season partying to have fun with Taylor, but it was evidently an exhausting day anyway. He tweeted to fans just before bed to write, "Long day, time for some good ole fashion sleep."

Taylor Swift
Taylor Swift Wore a Sustainable Dress For Spring, and I Don't Know How It Gets Better Than This
by Karenna Meredith 2 days ago 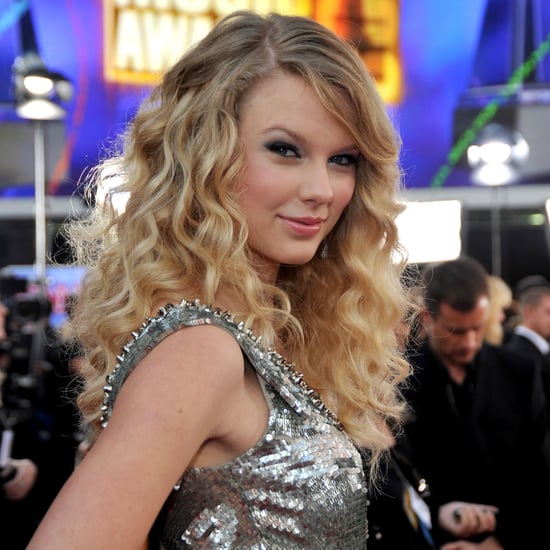